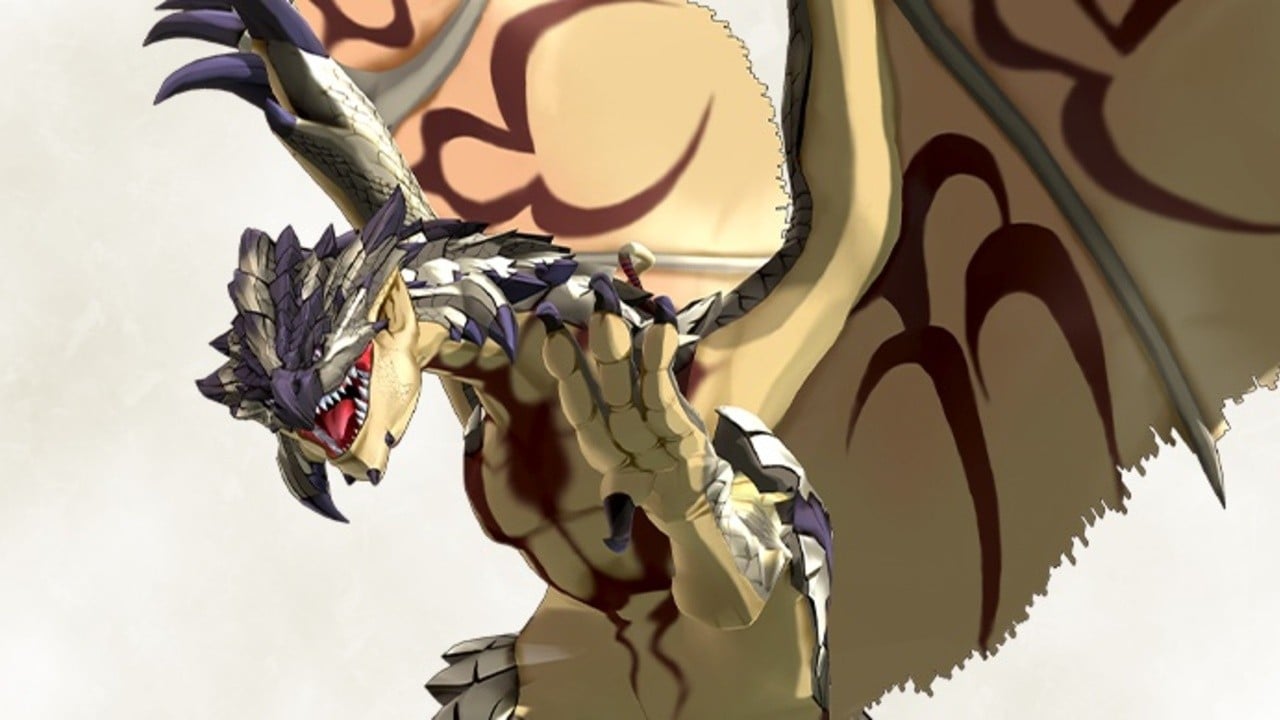 With this update, the game is now version 1.5.0 and Capcom kindly shared the entire patch notes. These can be found below. Please note that some content will be released today and some will be released within a week.

If you haven’t checked out Monster Hunter Stories 2 yet, read the entire review to see if it suits you. The game “is full of charm and boasts the depth to be engrossed and dabbled by enthusiastic people who want to experience the story,” we said.