Monster Hunter Rise version 3.6.1 has been released. The full patch notes are as follows: 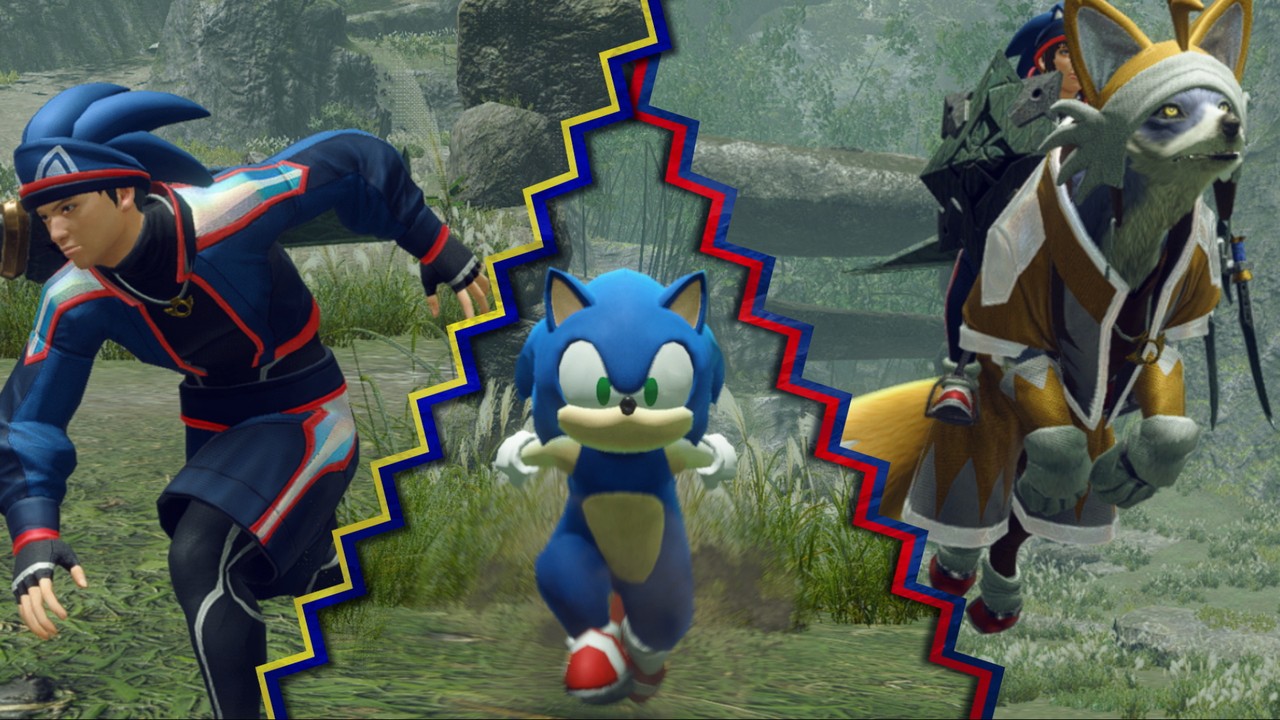 Required capacity-approx. 0.1GB (only for this update)