Monster Hunter Rise version 3.4.1 has been released. The full text of the patch note is as follows: 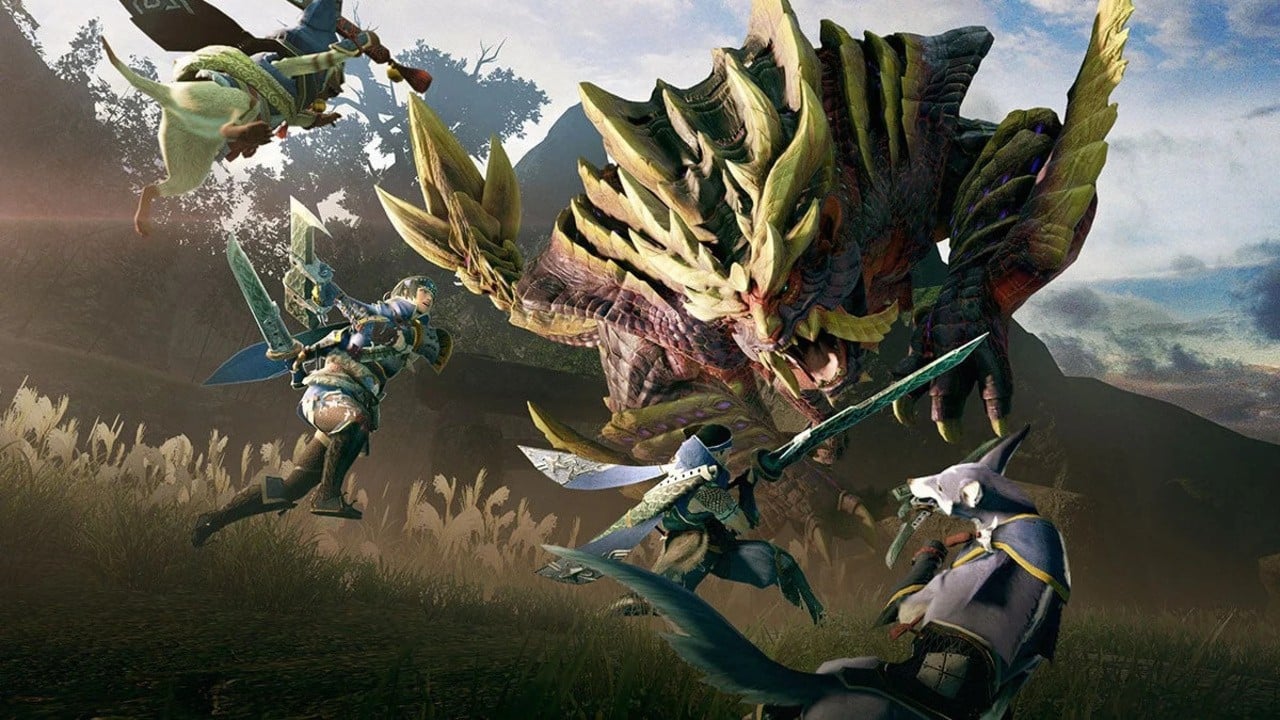 In addition to the announcement of the Tokyo Game Show, Capcom has been released Monster Hunter Rise Version 3.4.1.

As always, there are additions and changes along with many bug fixes. In favor of Capcom’s Monster Hunter Rise blog, you can see all of the following: