Mobile Dev DeNA hopes the “relationship” with Nintendo is “even better” 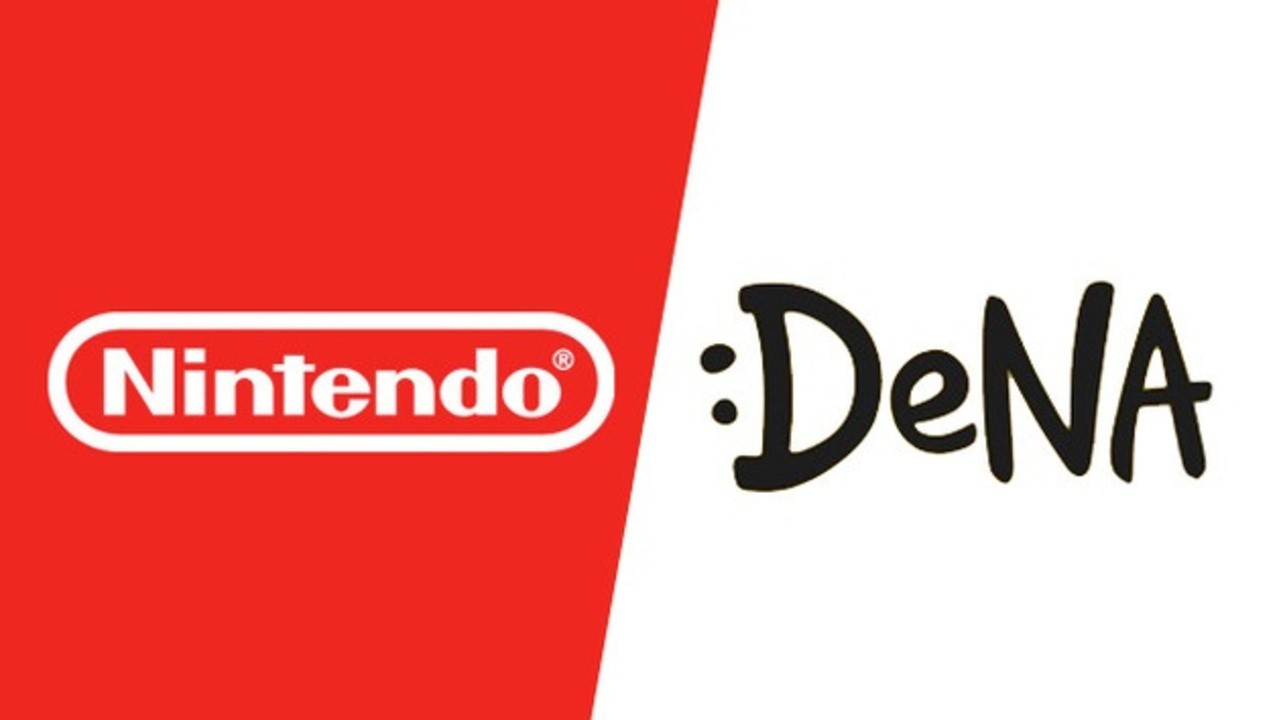 At present, it obviously does not have any information to share, but it says that it maintains a good relationship with its Japanese counterparts. In addition, it also hopes to “build a better relationship” with Nintendo. The following is the complete question and answer:

Question 10. What are the Nintendo Alliance’s plans for the future, such as new titles?

A10. Currently, we do not have any other information to share, but we still maintain a good relationship.

Question 13. Please share the meaning behind the capital and business alliance with Nintendo.

A13. This important relationship has not changed. We will continue to use our strengths to make the good relationship with Nintendo even better.

Although there is not much news about Nintendo’s recent mobile presence (this does not include “Fire Emblem Heroes” and ” Mario Kart Tour Update), at the beginning of March this year it announced Pokémon GO The creator Niantic developed a “series of applications” together.

The first one will be based on Pikmin Franchise and combine Niantic’s AR technology with Nintendo’s most popular characters. It is currently planned to be launched globally later this year.

What would it be like to be surrounded by a more interesting walking experience #Pikmin?In the new mobile app developed by @NianticLabs Nintendo will be available in the second half of 2021. Explore the real world and create memories with your Pikmin friends.

How do you feel about more Nintendo-themed mobile games and even apps? What series do you want to adapt? Leave your thoughts below.