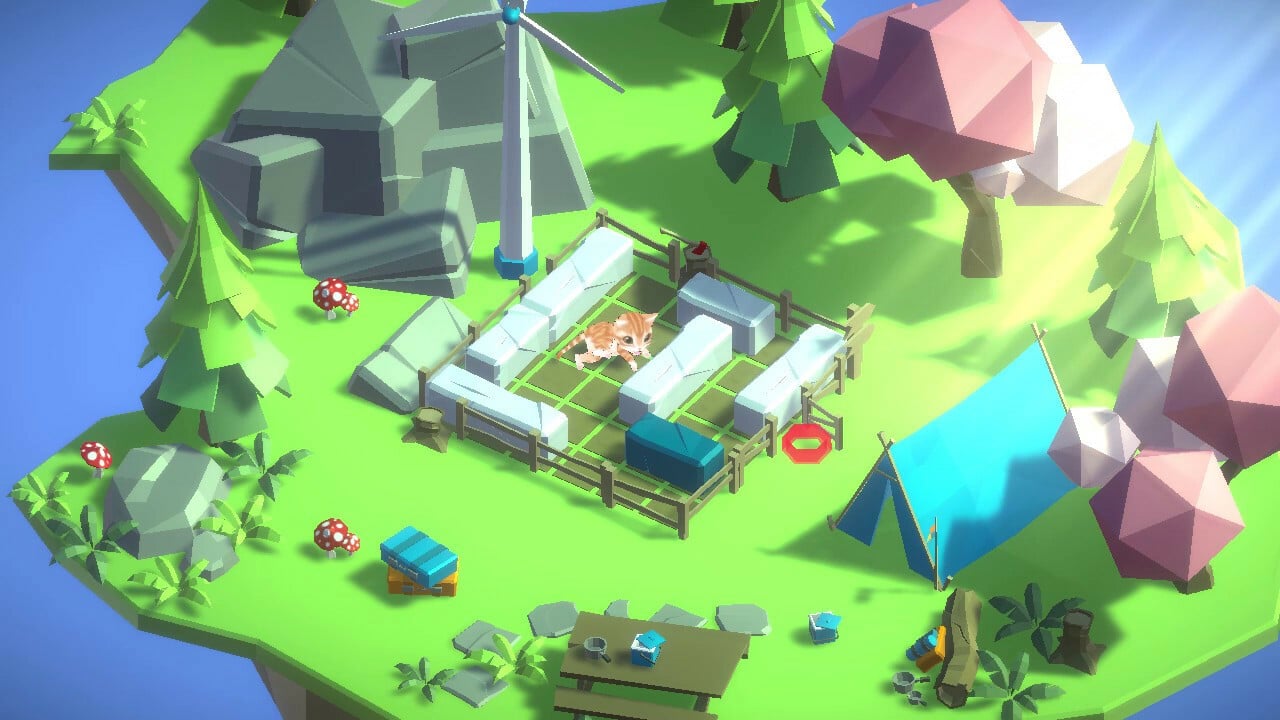 Qubyte Interactive and MiniCactus Games have announced that their new game, Unlock the Cat, will be available on Switch on Thursday, January 13th.

Inspired by the classic boxed girl puzzles — It’s a sliding block puzzle for us amateurs — In this game, the player tries to rescue a cute kitten by moving various objects around the board to pave the way for the house of the stuck creature.

Judging from the trailer you can check above, this looks like a pretty calm event with a nice relaxed atmosphere in the visuals and soundtrack. The game is also currently receiving a “very positive” user rating. vaporIt was encouraging, as it was released last March!

You can see some simple details from the official press release of the game and some screenshots below. 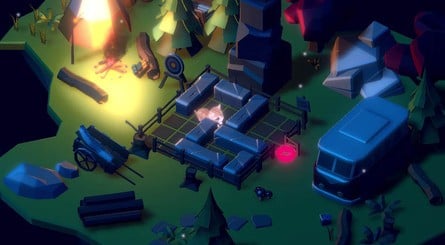 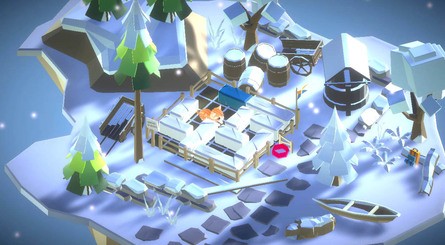 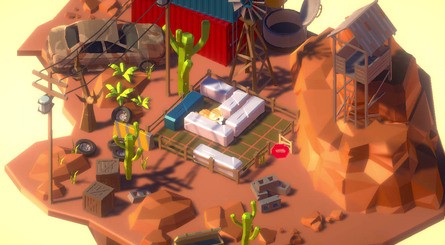 Can you help Kitty go home later this week? Please let us know below.