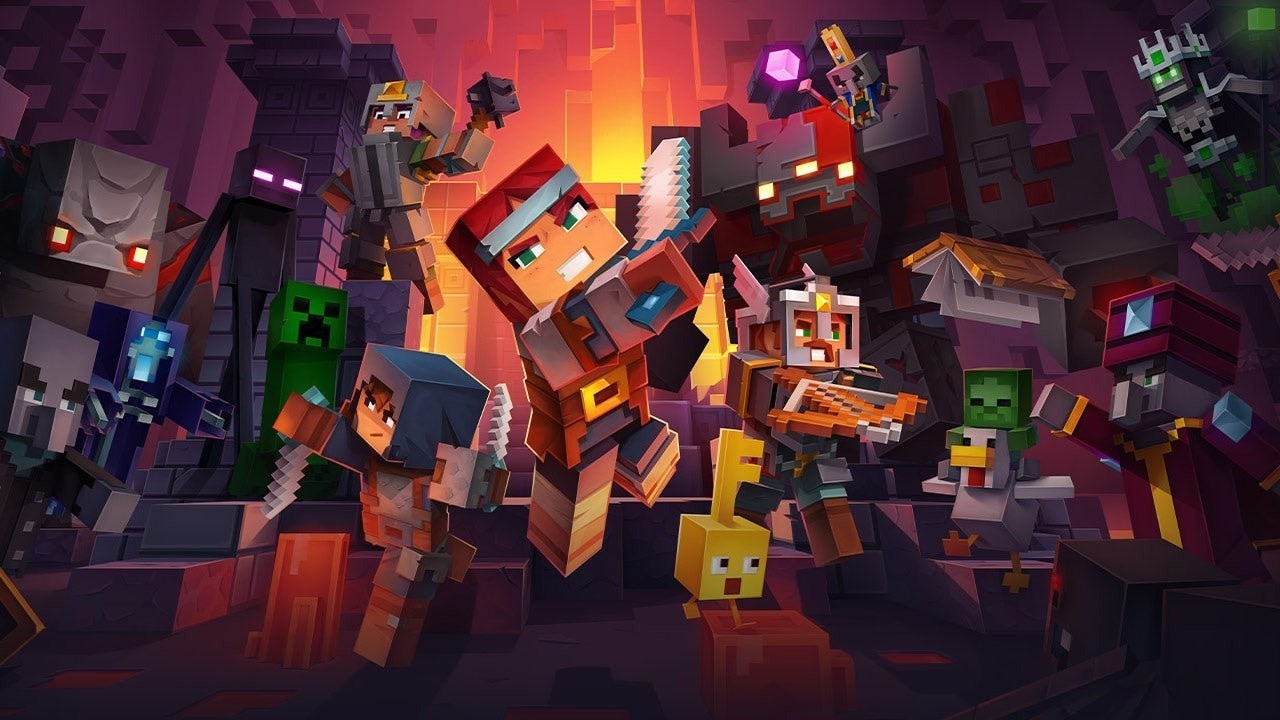 As a player, we’re pushing ahead with a whole new progression system for pets, flares, emotes, and skins, reaching new heights in the first season’s adventure, Cloudy Climb, starting in December.

Not only that. In addition to this, Mojang and Double Eleven have announced a new “Tower” challenge, a new free play challenge. A little more information, courtesy of the Minecraft Live blog.

“There is a new NPC called the Tower Keeper, who will guide you through the procedurally generated towers. Every two weeks, the towers will be regenerated.

“Tower is a free single-player adventure that you can see from the camp. There are 30 different floors of NPCs, bosses, mobs, and each time you start with a completely blank character.”

Not only that. Bring a mysterious tower into the dungeon.

Test yourself in this new adventure and ultimate challenge-will you reach the top?

I’m enjoying seeing the new content coming into the dungeon again, so let’s get things back @Mine Craft!!