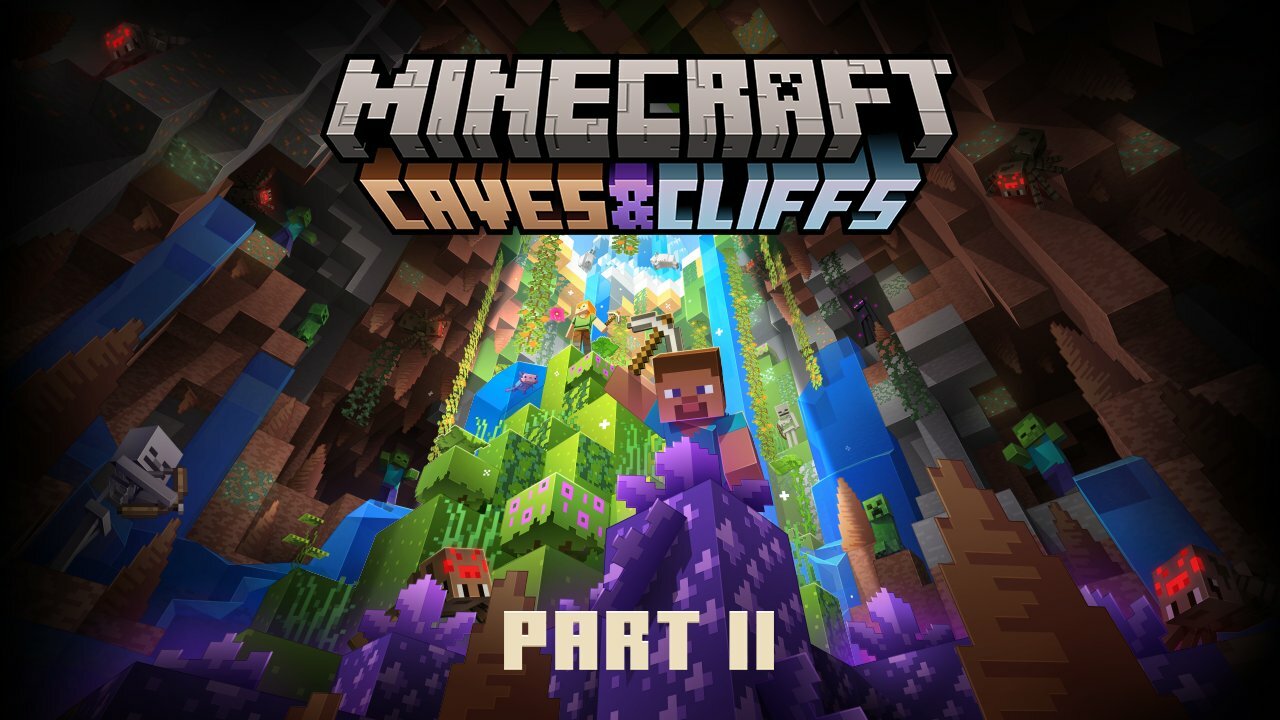 It’s time. After the bullying earlier this week, I was hoping for the release date of the long-awaited second part of the Minecraft Caves & Cliffs update, but now it’s:

of Developer blog posted today, This is what the company had to say about what to expect:

However, it also mentions some deferred items and features, noting that it’s not included in the 1.19 Wild Update, until you know how to add them in the best possible way. Place it “on the back burner”. How to do it.

The following items are not added in Update 1.18, Caves & Cliffs Part II.

But there is also good news. I plan to get a candle.

This update will be released simultaneously for free on November 30th on all Bedrock Edition and Java Edition consoles.

What do you think about the release of Caves & Cliffs Part II? Are you disappointed or excited about the new world generation that archeology has been removed? Let us know in the comments!