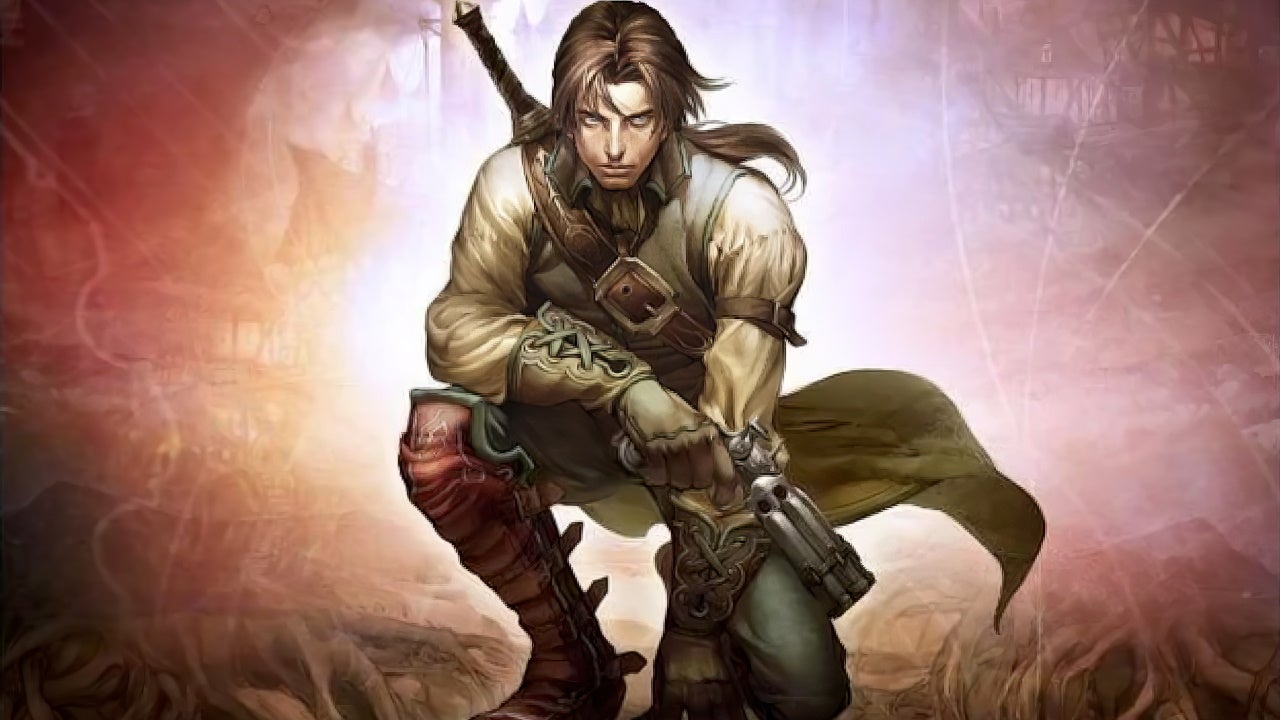 In a new six-part documentary series, Microsoft said the handling of Lionhead Studios, which was closed in 2016, was a “mistake” that helped shape the way Microsoft worked with the developers it acquired.

Power On: The Story of Xbox Episode 6 features a short segment dedicated to Lionhead. “One of the biggest mistakes we’ve learned in the past was Lionhead,” said Shannon Loftis, general manager of Global Game Publishing when Lionhead was closed. “We had already published Fable 1, but it was a hit … people wanted more, so we bought Lionhead. They were a good year.

“But after Fable 2, Kinect came out and the Fable-Kinect marriage never really happened,” she explained. “And Fable: The Journey was a passionate project for many, but I think it’s a big departure from the pillars that made Fable 1 and 2 so popular.”

Sarabond, Head of Game Creator Experience and Ecosystem on Xbox, said: “A few years later, we looked back on that experience. What did we learn and how do we not make the same mistakes?”

Have you played Fable II?

So what did Microsoft learn? Phil Spencer, Head of Xbox, said:

At least among those interviewed in the documentary, it’s clear that Microsoft is aware that they have ruined the UK studio. “I wish Lionhead was still a viable studio,” Loftis said.

Unfortunately Lionhead no longer exists, but the studio’s legacy lives on with the new Fable games currently under development at Playground Games. This new version balances the old and new ideas of fantasy RPGs and is built on the Forza engine. This is not bad considering that Forza Horizon 5 is one of the most beautiful games ever created.