Metroid Dread: Take a closer look at the deadly areas to explore on the planet ZDR 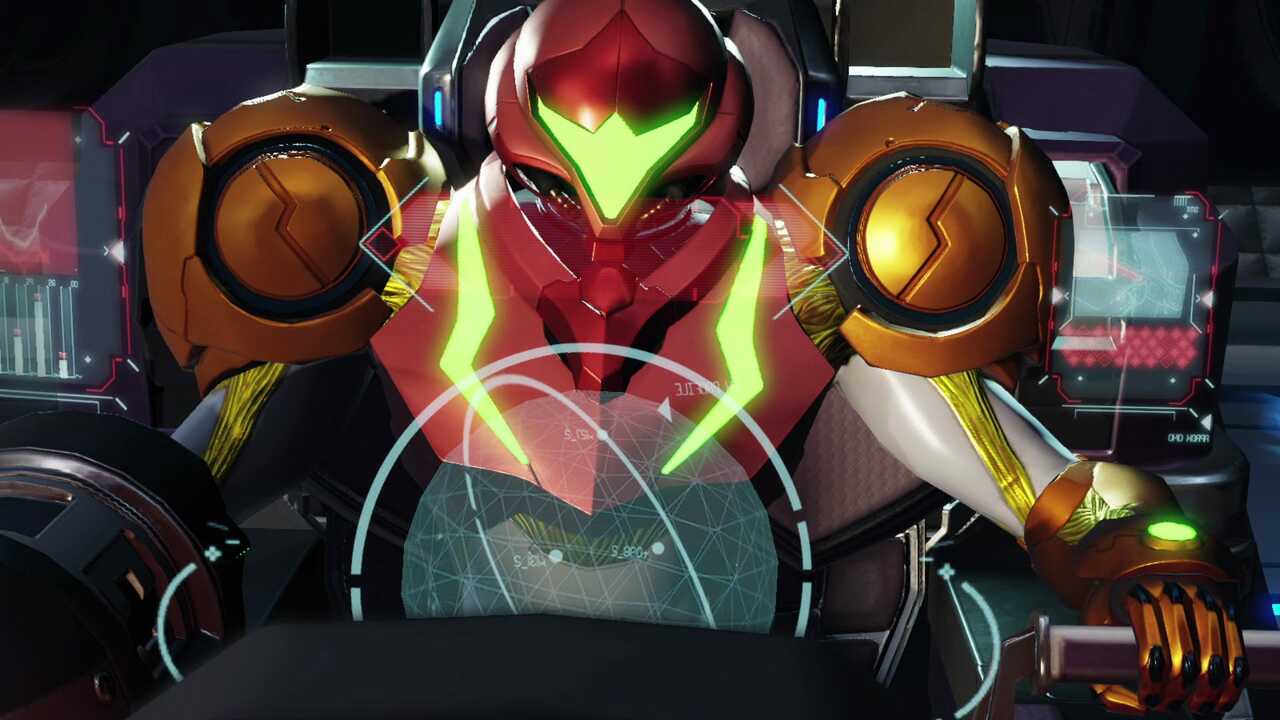 Nintendo has released the latest version of the Metroid Dread Report. Let’s take a closer look at the areas we’ll explore when the game is released on Switch next month.

As you may already know from all the footage shared so far, Metroid Dread takes Samus on a new adventure in Planet ZDR. This unexplored planet shares certain similarities with SR388, a planet familiar to fans of Metroid II: Samus Returns and Metroid: Samus Returns, and is divided into several areas.

Each of these individual layers contains unique traits and creatures that Samus needs to take care of to complete the mission. Nintendo’s report delves deeper into each and the life forms it encounters. So let’s dive in without any further effort (but note that there are minor spoilers inside!):

Samus wakes up in the cave Altaria after being attacked by the mysterious and powerful figure of Chozo. This area is located in the deepest part of ZDR and is in a cold environment. The upper part of Altaria contains a large amount of magma, which is used as the main energy source on the earth.

error: This quadruped creature on earth calls ZDR home. It does not attack Samus, but when touched it does damage and repels her. It’s not protected by hard armor, so it can damage any part of the creature.

ply: A small flying creature whose head resembles a large eyeball. When it detects Samus, it chases Samus, aims, and rushes with a large spiked tail. Sometimes found in herds. Its small body and agile movements can make it difficult to hit, but the wide beam is very effective against them.

Masby: This terrestrial creature with heavy arms is one of the largest creatures in Artaria. Drag your arm back as you walk. Mazuby has no face equivalent, as it has lived and evolved in the dark. With tough, tough skin and high durability, powerful attacks such as missiles and charge beams are effective. Samus can also slide between his legs as he raises his arms to attack.

It is home to a central system that manages the supply and circulation of energy-producing magma throughout the globe, supplying electricity to a variety of facilities. The hot stream of magma flows out to many places. Some of that hot region is too much for Samus to handle with her standard power suit alone.

Bulk Run: This little creature can move by sticking to the floor, walls and ceiling. It stores magma in the body and spits it out when it detects danger. It spits out multiple magma shots, which can be difficult to avoid. It may be most effective to blow it up from a distance before it enters the attack.

AUTCLAST: A robot that seems to have been made with advanced Nagakura technology. The cylinders on both sides are slammed with great force, causing an explosion and sending fire streaks across the ground. Pausing just before attacking can surprise you with dash melee attacks.

OBSYDOMITHON: A rock-like creature that lives near magma. Normally, it remains like an ore, but when Samus is detected, it changes to a combat form. Be careful when charging. Unleashing hot burst attacks can invade the terrain.

A biological research site that is home to many robots believed to have been developed using advanced Chozo technology. It’s difficult to find enemies because the power is off in some places. Danger lurks in the shadows.

AUTSHARP: A robot enemy that jumps out of the dock when it detects Samus. There is a powerful rotational energy blade on the outside that, when rotated, produces power and can damage anything you touch. When it hits the bomb, the power of the explosion propels it upwards.

AUTSNIPER: A small sniper robot equipped with a precision laser. You can target and fire from various angles while manipulating the ground, walls, and ceiling. Lasers are a potentially damaging threat, but they have an opening to the proximity counter just before they fire. If it’s on a wall or ceiling, an aerial proximity counter is effective.

ARMADIGGER: A violent four-legged creature native to ZDR. If Samus is detected, it will charge at high speed, and if it avoids the attack, it will immediately change direction and try again. Counterattack at the melee counter or attack from outside the charging path.

The lower half of this marine research site is underwater. Many aquatic organisms that live here cannot be found anywhere else.

Batarun: Aquatic organisms that call ZDR their hometown. It floats below the surface of the water, but when it hits Samus, it slowly approaches. Despite its appearance, it is surprisingly durable. Be careful not to underestimate.

DIZZEAN: This sea creature resembles a small jellyfish. While individually weak, they find strength in numbers and always gather in large smacks. Quickly retrieve the group so you don’t get cornered.

SLAAGA: A creature with a yellow hump that stores acid on its back. When it detects Samus, it fires acid very accurately. These acid explosions can be avoided with the jump and flash shift features. If it reacts fast enough, it can also be destroyed by Arm Cannon Blast or Proximity Counter Strike.

An underground tree area very close to the surface of the earth. Sunlight can be seen from above. There are many native flora and fauna, including many plant-like creatures and ancient creatures.

Hekaton: This large creature has been in ZDR for a long time and can be found flying between high and low trees and plants. It can break down prey into more digestible particles. You rarely choose to fight alone, but when attacked you get angry and emit a light that can disassemble other creatures. Be careful not to accidentally stray this creature.

Yangpa: A spider-like creature. Normally, the chin under the body remains closed. When attacking, it opens wide and charges the opponent for a powerful bite attack. You can’t move between different levels of platforms, so take advantage of your surroundings when confronting one.

QUETZOA: This medium-sized flying creature like an insect is unique to ZDR. When it detects Samus, it returns to the Samus position and charges at high speed. This creature is so fast that it’s hard to counter, but a successful strike opens up a great chance of attacking. Using abilities such as flash shift and slide to effectively avoid attacks and attack with missiles is also a good option.

If you want to check this before the game starts on October 8th, you still have enough time to get your pre-order. Or, if you’re looking for the goodness of Metroid right now and can’t wait that long, why not check out our recommendations on which other Metroid games to play before Dread arrives at Switch?