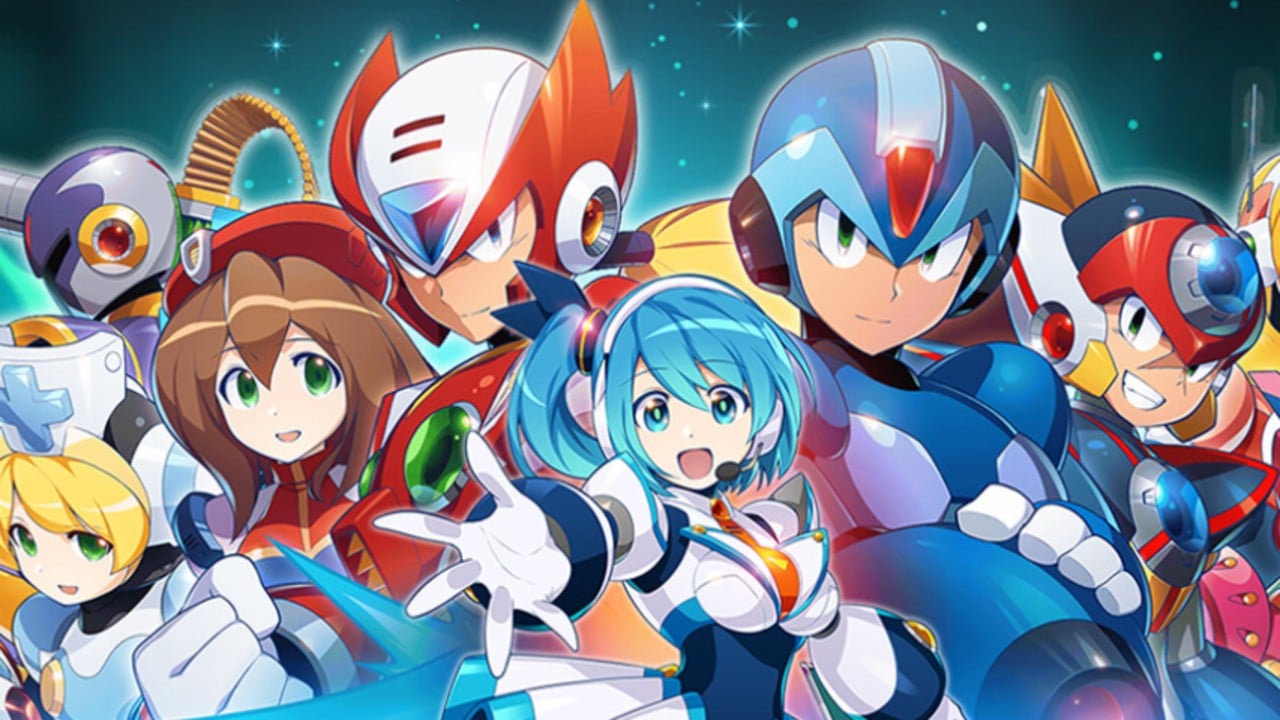 Another Mega Man game seems to be heading for Nintendo Switch.It’s the Android and iOS release of action platformers Rockman X DiVEDeveloped by Capcom Taiwan, it was released globally on smartphones in some regions earlier this year.

This is reported to be the same way the Mega Man X DiVE PC and Steam ports were revealed. Regarding the reference to amiibo, there is a specific reference that it is “useless”. Perhaps this game does not support Nintendo’s NFC figures.

Remember that there is nothing official-and as far as we know it can be the rest of the data or unused data. However, we will always let you know if there is any progress.