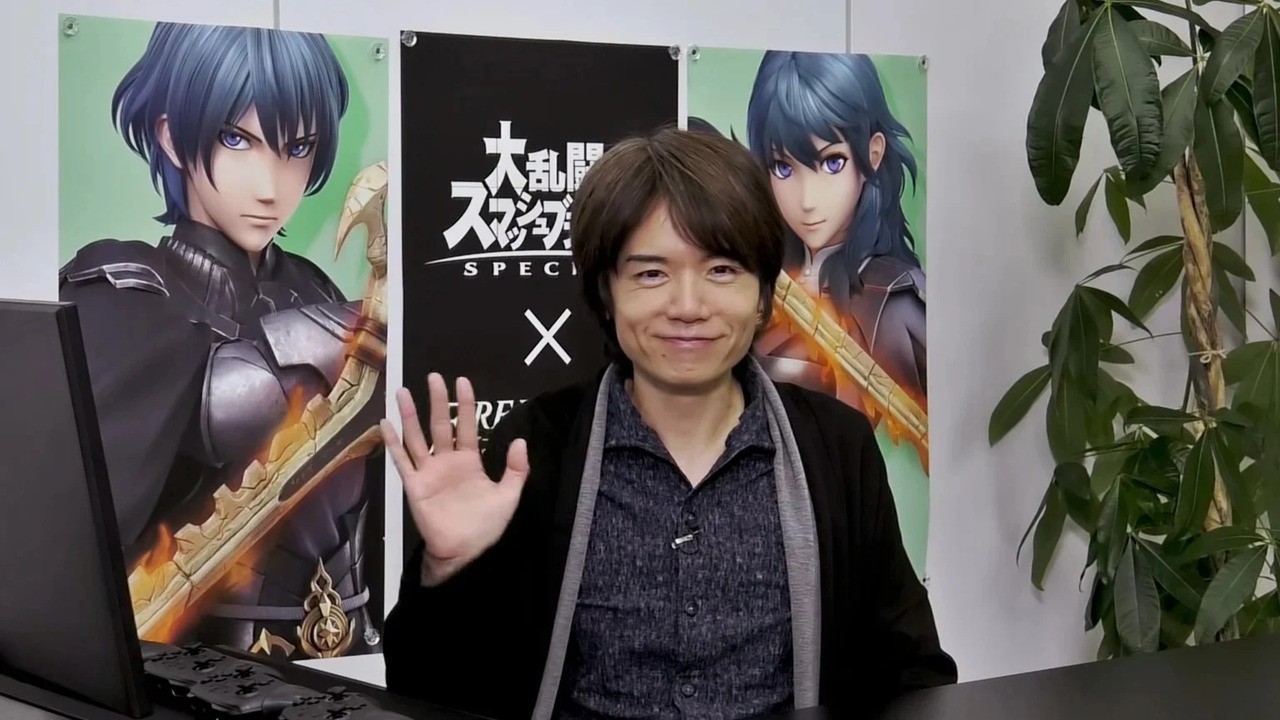 Sakurai’s All-Star Fighter for Switch isn’t the only one coming to an end. As you may know, his regular Famitsu column is over. Believe it or not, he has been writing this column since 2003. In it, he discussed Super Smash Bros. and touched on many other game releases over the years.

Sakurai has two more rows. By this time next month, Sakurai’s Famitsu column will be over. He has been writing them since 2003.— PushSusIn (@PushDustIn) October 6, 2021

Sakurai has closed the curtain on Smash Ultimate and his column, but this doesn’t necessarily mean that retirement is imminent. Earlier this May, he mentioned how he liked the “early retirement idea” but stated that he would never retire from the gaming industry.

“I’m thinking of finishing this column for a while after releasing all the DLC for Super Smash Bros. SP. In any case, I’m not going to completely retire from the gaming industry later this year.“”

Apart from the natural break, what do you expect from Mr. Sakurai next? Please leave a comment below.