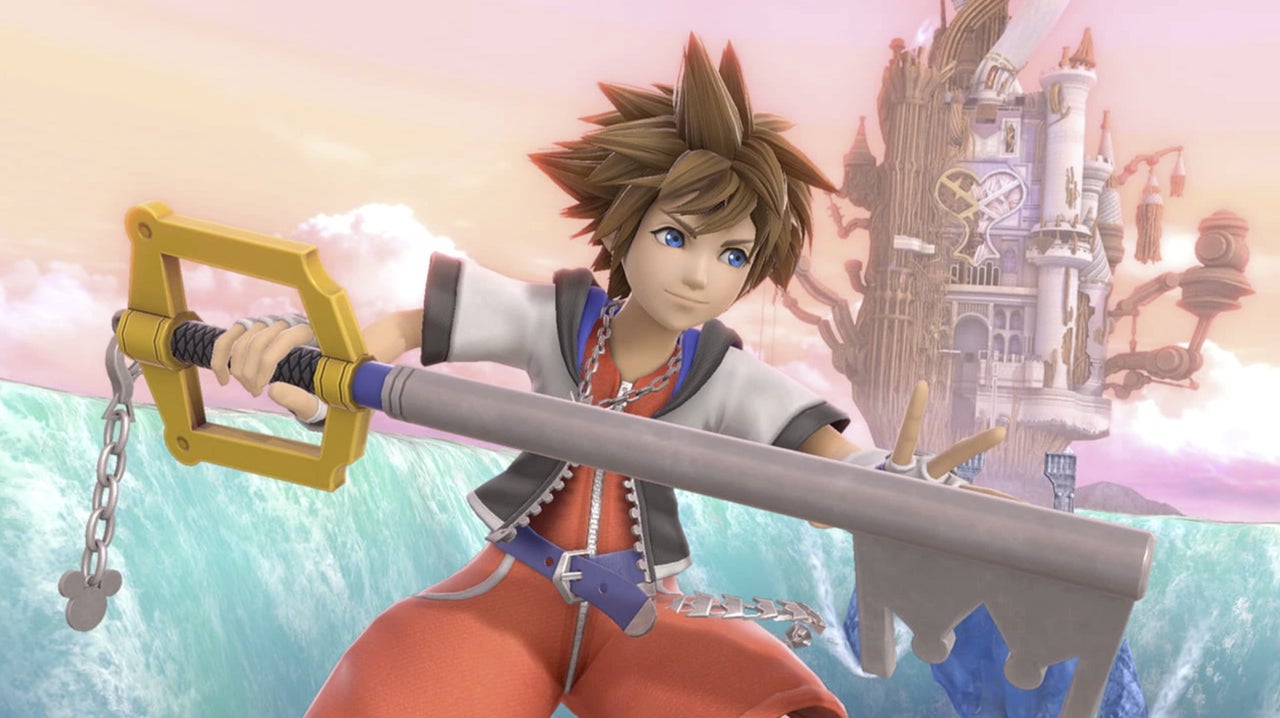 Part of the reason Kingdom Hearts Sora joined Super Smash Bros. Ultimate as the last fighter is a coincidence.

According to the translation, Sakurai reiterated that getting Sora into the game is much more difficult than other fighters. However, Sakurai seemed to hit Disney’s representative at the award show and start a discussion that made Sora in Smash a reality.

Sora’s inclusion was completed later than Ultimate’s other DLC rosters. According to Sakurai, Fighters Pass 2 originally had only five fighters: Minmin, Steve, Sephiroth, Pila / Misura, and Kazuya. After a long debate between Nintendo, Square Enix and Disney, Fighters Pass has grown into six fighters.

Initially, FP2, like FP1, was planned to have only five fighters in the pass. All the fighters were decided, but in the end Sora seemed to be able to participate. So it was very difficult, but it was decided to increase the number of FP2 fighters! pic.twitter.com/hS73pc8Xdc

Sora was the most requested fighter in the Smash 4 vote and finally joined Smash Ultimate as the last character in the game. After his announcement, the internet went crazy and #ThankYouSakurai tended to congratulate Sakurai and the entire Smash Ultimate team as they reached the end of development.

I don’t know what Sakurai is going to do next, but I’ve confirmed that he’ll play a little more games before he retires to Famitsu. Check out the final Super Smash Bros. Ultimate roster Super Cut for more information.