Marvel vs. Capcom 2 Remastered discussions are reported to have begun 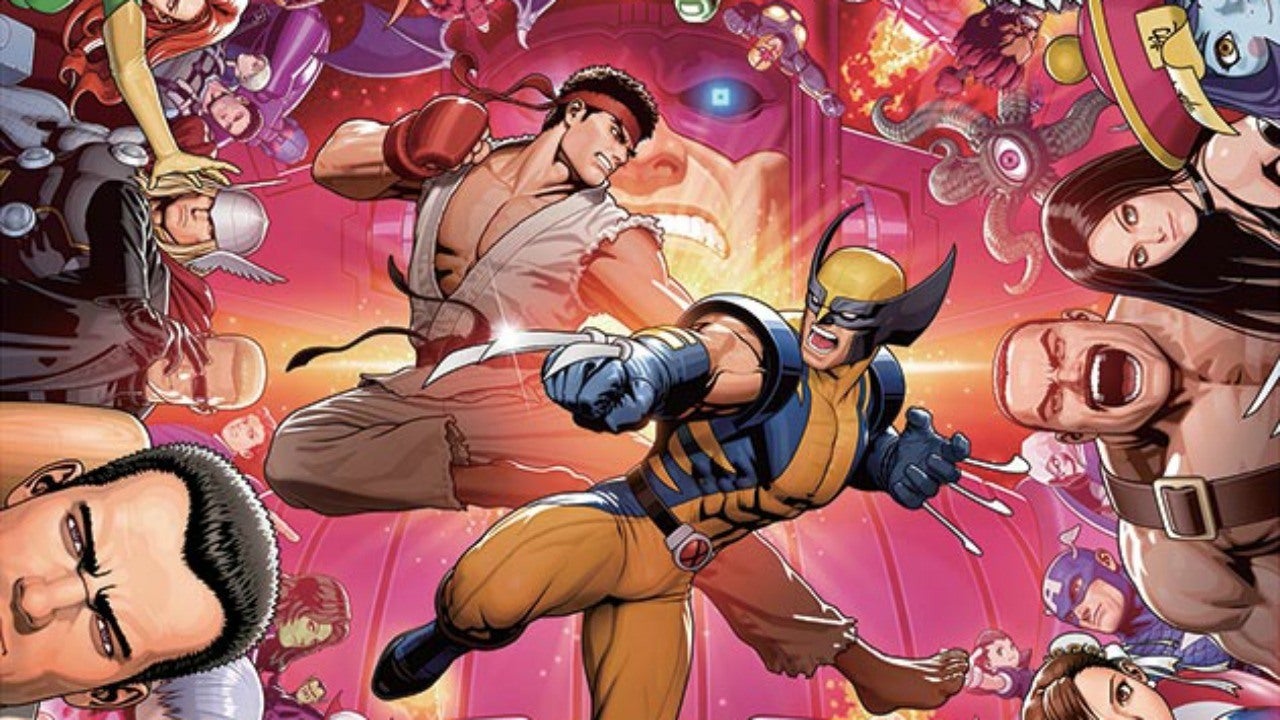 Digital Eclipse wants to revive Marvel vs. Capcom 2 with a remaster, and the studio director said discussions about the project have begun.In an interview with YouTube GamerHub TVMike Mika of Digital Eclipse said that both Disney and Capcom are approaching this idea.

“We’re starting some discussion about it now and we’re trying to figure out how far we can go, but in the end it’s not really up to us,” Mika said. “So all we can really do is make the best case possible, make it easy for them, and see if they are interested.”

In 2009, Digital Eclipse, then known as Backbone Entertainment, was Marvelvs on the PS3 and Xbox 360 digital storefronts. We have released a port of Capcom2. The game was pulled at the end of 2013 after Capcom’s license to use Marvel characters expired. Earlier this summer, the #FreeMvC2 campaign exploded with fan efforts to make the game more accessible.

Since becoming Digital Eclipse in 2015, the studio has become known for remastering classic games. Digital Eclipse has worked on collections such as Rockman, Street Fighter, SNK and Disney.

Marvel vs. Capcom 2: Have you played New Age of Heroes?

Marvel vs. Capcom 2: New Age of Heroes was originally released in 2000. It originally appeared in arcades and Dreamcast before it appeared on PS2 and Xbox in 2002.

You can check out Full interview with GamerHub TV To hear more about Marvel vs. Capcom 2’s potential resurrection.