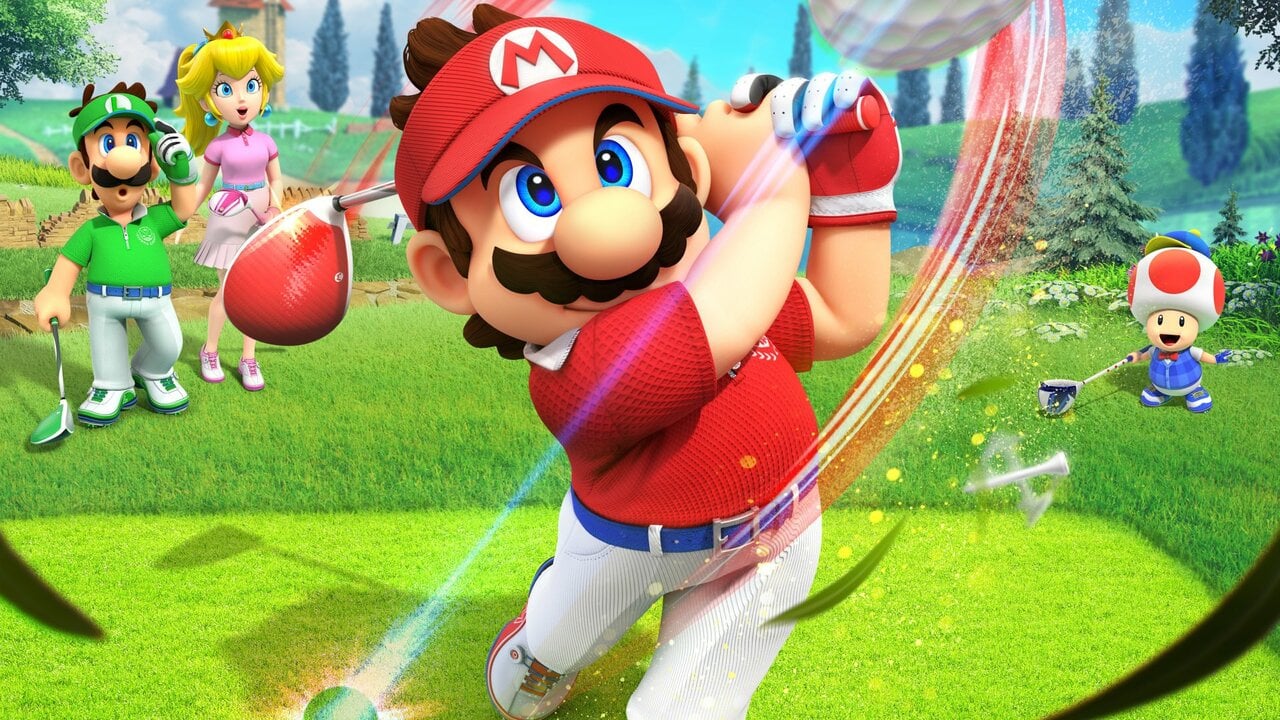 New playable characters Shy Guy and Wiggler (yes, Wiggler) will be added. Two new levels: Shell Top Sanctuary and All-Star Summit, and two new modes-“Target Golf” and “One On, One Putt”. In addition to this, there are some game balance adjustments and general updates.

Below is a complete patch note courtesy of Nintendo’s official support page. 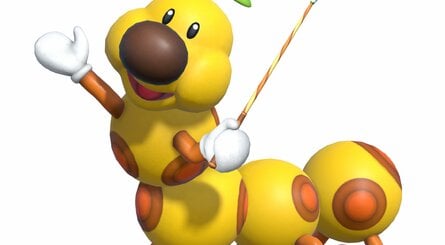 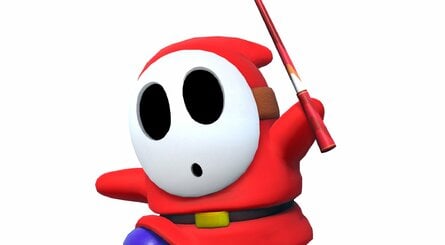 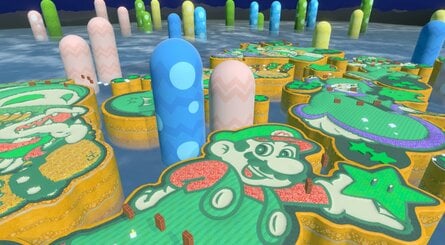 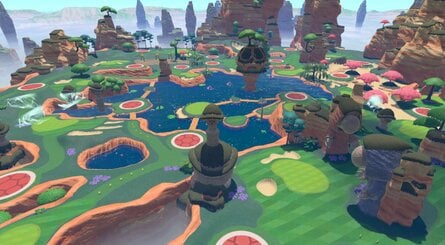 Have you downloaded the latest update for Mario Golf Super Rush? Did you notice anything else? Please comment below.