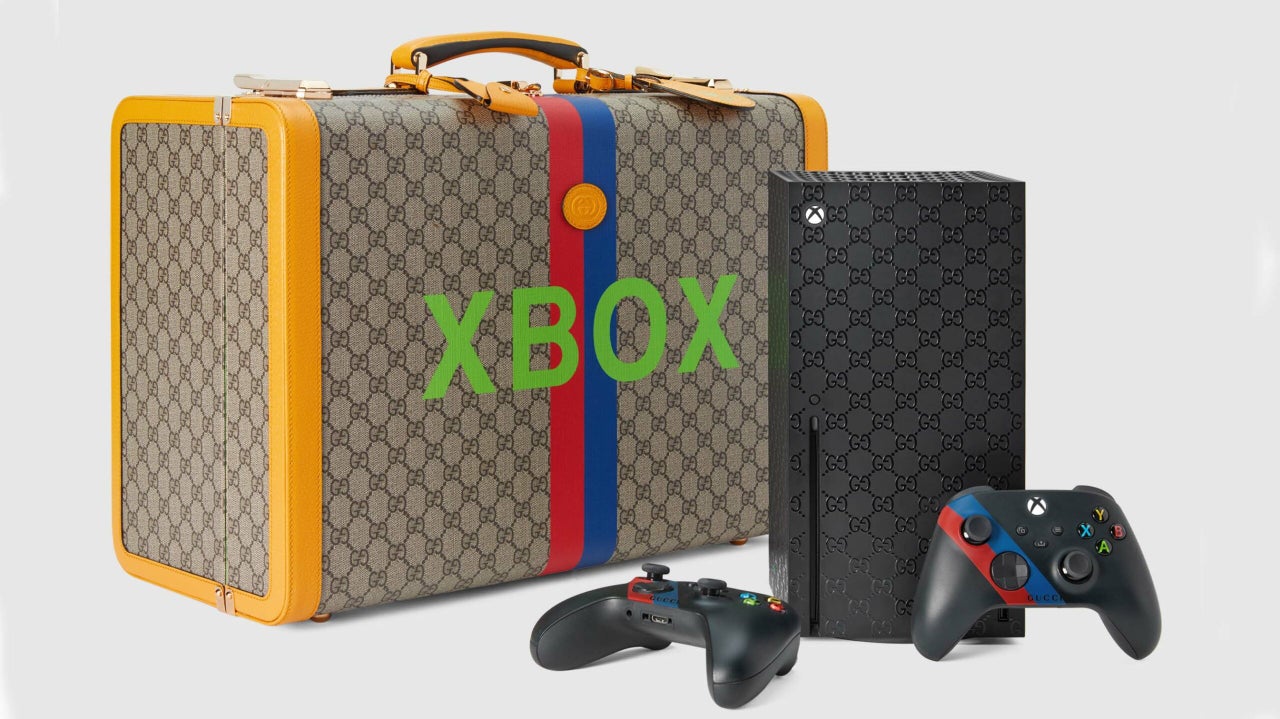 Ever wanted to play video games in luxury? Well, now you can. Xbox and Gucci have worked together to create a special and highly specific Xbox Series X console. Only 100 of these bundles are created, each costing $ 10,000.

this Gucci brand Xbox series X The GG pattern is laser cut on the console itself. The initials claimed as an “evolution” of the original Gucci Rombi design from the 1930s not only represent Guccio Gucci’s initials, but also stand for “good game”. Includes two customized Xbox wireless controllers with HouseWeb blue and red stripes.

The console also comes with a vintage luggage box that you can pack and carry around. The luggage also has blue and red house web stripes with yellow trim. Each console is individually numbered. In addition, this bundle will only be available in stores on November 17th at various locations around the world.

Finally, each set comes with an Xbox Game Pass subscription. I don’t know how many months it will take to subscribe, but it’s still a good gesture, isn’t it?

The Xbox has recently been in the news as it celebrates its 20th anniversary. It has already collaborated with Adidas for sneaker drops. There will also be a 20th anniversary stream next week on November 15th.