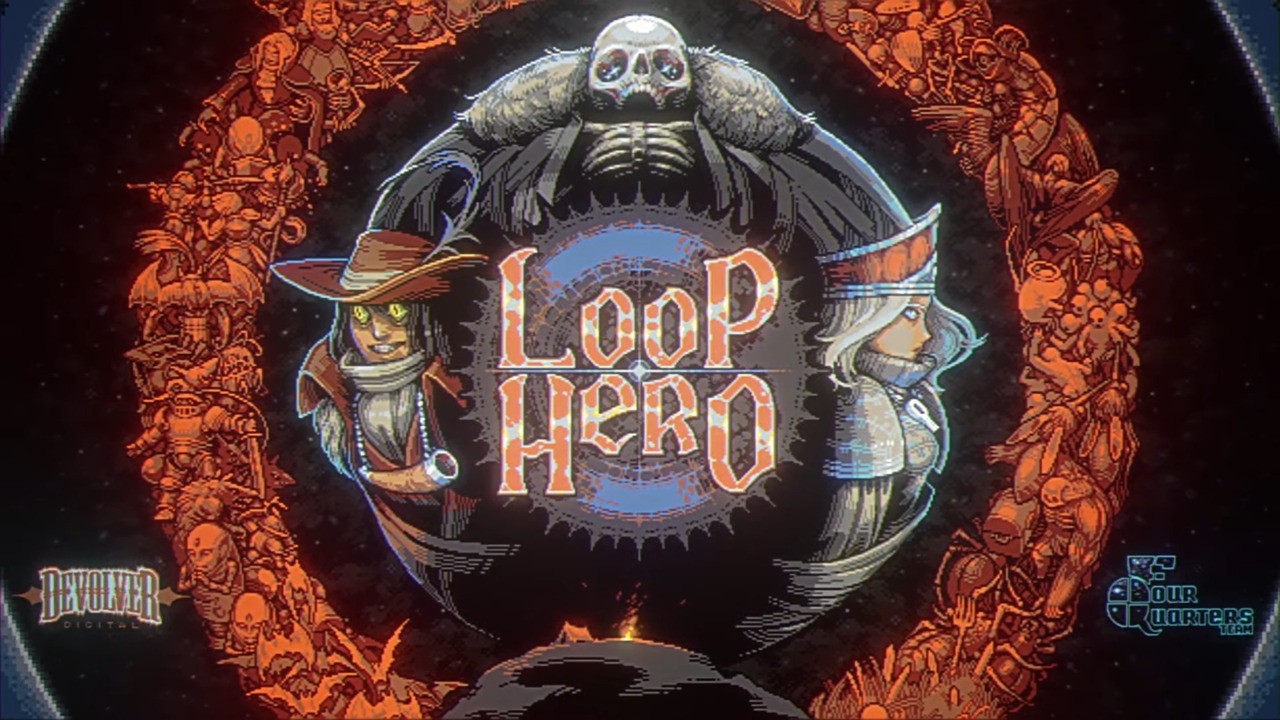 Loop hero It was a particularly pleasing announcement at Nintendo’s August Indie World broadcast. Fortunately, the titles developed by Four Quarters have set a release goal in time for the holidays. It will appear in the e-shop on December 9th.

It was a huge success when it first appeared on the PC earlier this year, but thanks to its smart premise and addictive gameplay, it has become a bit of a loved one in the streaming scene. The challenge is to navigate dangerous time-loop expeditions, and you can use the cards in each trek to influence a variety of things. You can buff yourself, or even add new enemies and dangers to give you the opportunity to win more loot in the loop. Of course, it’s a risk / reward system because dying retreats you.

Below are some of the official explanations that will help you understand the concept.

Infinite Adventure: Choice From unlockable character classes and deck cards before embarking on each expedition along a randomly generated loop path. No expedition is the same as the previous one.

Plan your struggle: Strategically place buildings, terrain, and enemy cards along each loop to create your own dangerous path. Find the balance between the cards and increase your chances of survival while recovering valuable loot and resources from the camp.

Loot and upgrades: Defeat menacing creatures, recover more powerful loot, equip them on the fly, and unlock new perks along the way.

Expand the camp: Turn your hard-earned resources into campsite upgrades and earn valuable reinforcements each time you complete a loop along your expedition path.

Save the lost world: Overcome a series of unholy guardian bosses in epic stories to save the world and break the rich time loop!

If it continues the strong momentum it finds on the PC, this could certainly be a hit in the e-shop. Please let us know if it is on your wish list.