Life Is Strange remastered collection launches in February this year 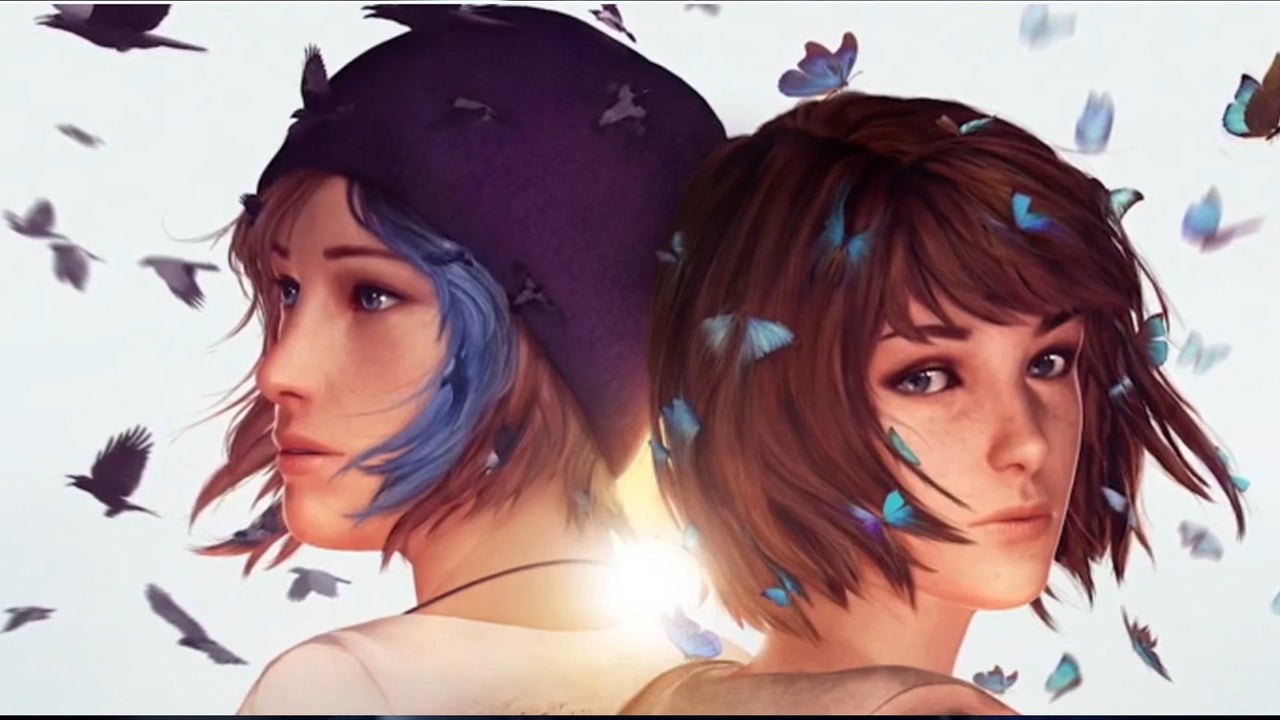 I already knew that Life is Strange: Remastered Collection was a compilation of the first two articles with enhanced visuals and animations. And today, Square Enix announced that the game will be available on all major platforms on February 1, 2022.

The game was scheduled to be released on September 30th this year, but the game could be postponed to next year, citing the ongoing challenges of the COVID-19 pandemic as the main reason for postponing the game release date. It was announced. ..

Life is Strange: The Remastered Collection bundles the first Life is Strange and its prequel Before the Storm. The game was announced in March as part of the Square Enix Presents live stream. In addition to enhanced visuals and animations, the remaster also includes a new game engine, the lighting upgrade, and the Life is Strange remaster includes a completely motion-captured new face animation.

The game is available as a standalone purchase for $ 40 at digital store fronts such as the PlayStation Store. In addition, a game was included for those who purchased the ultimate edition of Life is Strange: True Colors, the latest entry in the series released earlier this month.