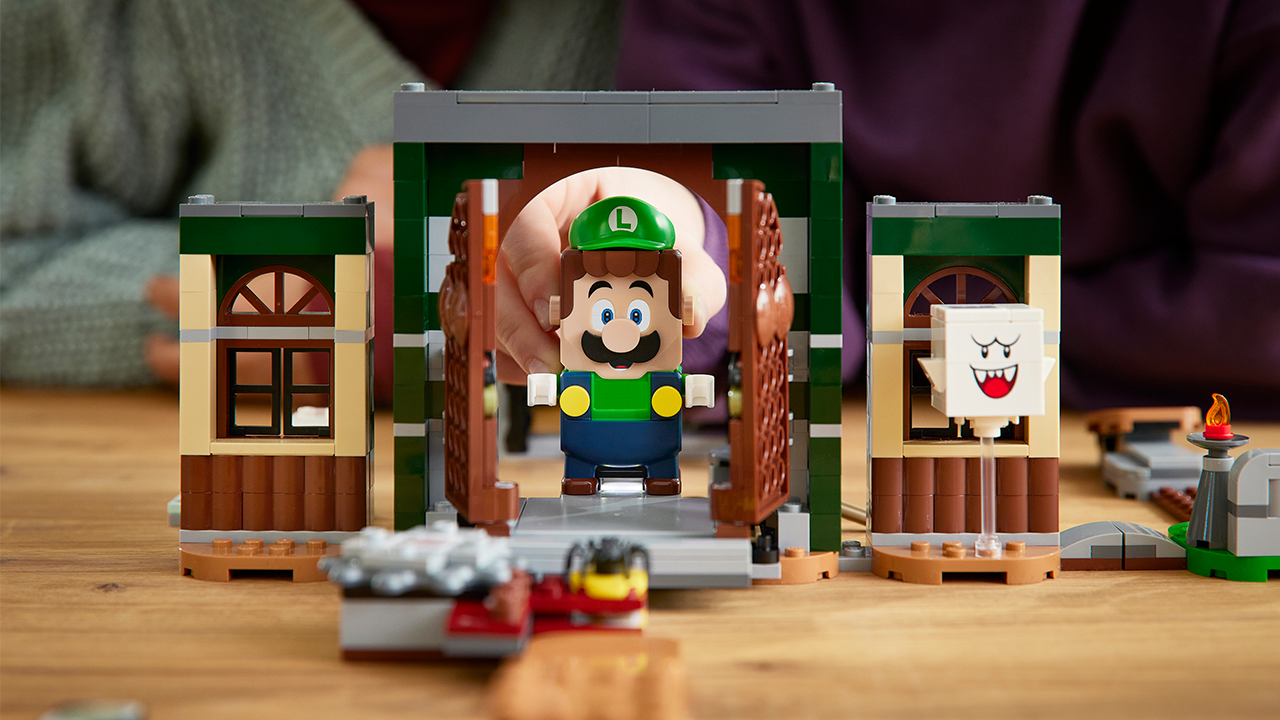 Nintendo and Lego have worked together again to provide fans with three new spooky Lego sets based on Luigi’s Mansion.

These sets do not include Lego Luigi or Lego Mario. These interactive figures must be purchased as part of the Starter Course.

Have you played Luigi’s Mansion 3?

The LEGO Super Mario Luigi Mansion Lab and Porter Gust Expansion Set is priced at $ 24.99 and includes the iconic Porter Gust that Luigi can install using either regular nozzles or strobe accessories. By pressing the button on Porter Gust, Luigi can catch the Gold Ghost and “collect coin rewards from the lab’s machine”.

The LEGO Super Mario Luigi Mansion Entrance Expansion Set costs $ 39.99 and allows you to “go on the road to a terrifying mansion where you need to find a creative way to defeat Bogmaia.” You can also search for Golden Bone in Polterpup and encounter Boo.

Finally, the LEGO Super Mario Luigi Mansion Haunt and Seek Expansion Set costs $ 79.99, allowing players to “rotate the corridor to explore and create levels to fight ghosts hunting jewels.” There are hidden gems to be discovered, allowing builders to connect all three new sets together.

Previous Post
UK Charts: Mario Party Superstars in 3rd place when Metroid Dread is out of the top 10
Next Post
Distribution of new limited-time Pokemon Sword and Shield Charizard has started