Lego launched the Super Mario Character Pack-Series 3, which is a new set of packs that will add ten new characters to the series.

The announcement was made by the company on Twitter Today, let us first look at the characters contained.by Building Blocks, New features include Scuttlebug, Swoop, Parachute Bob-omb, Amp, Torpedo Ted, Crowber, Galomba, Bony Beetle, 1-Up Mushroom and Boo. 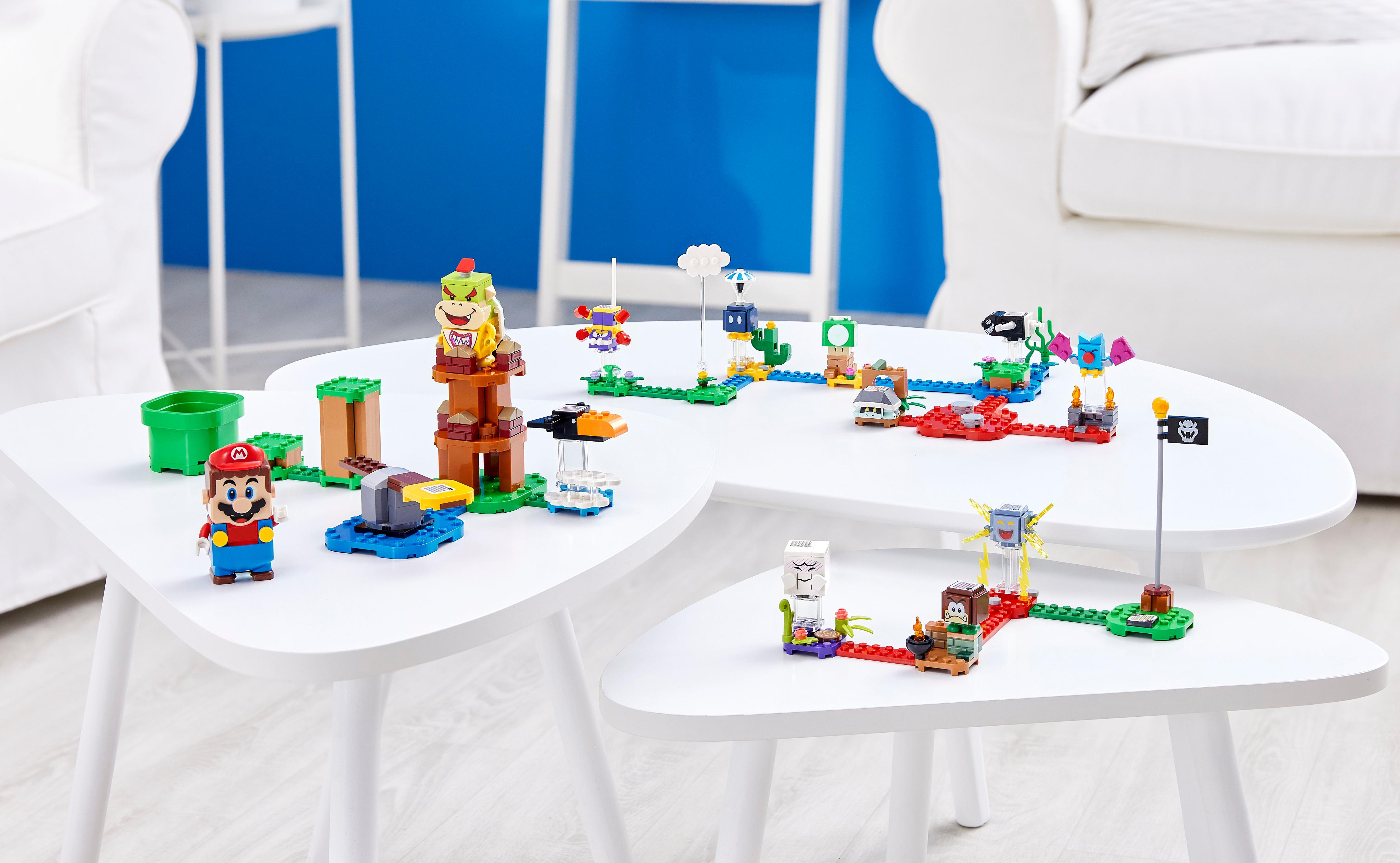 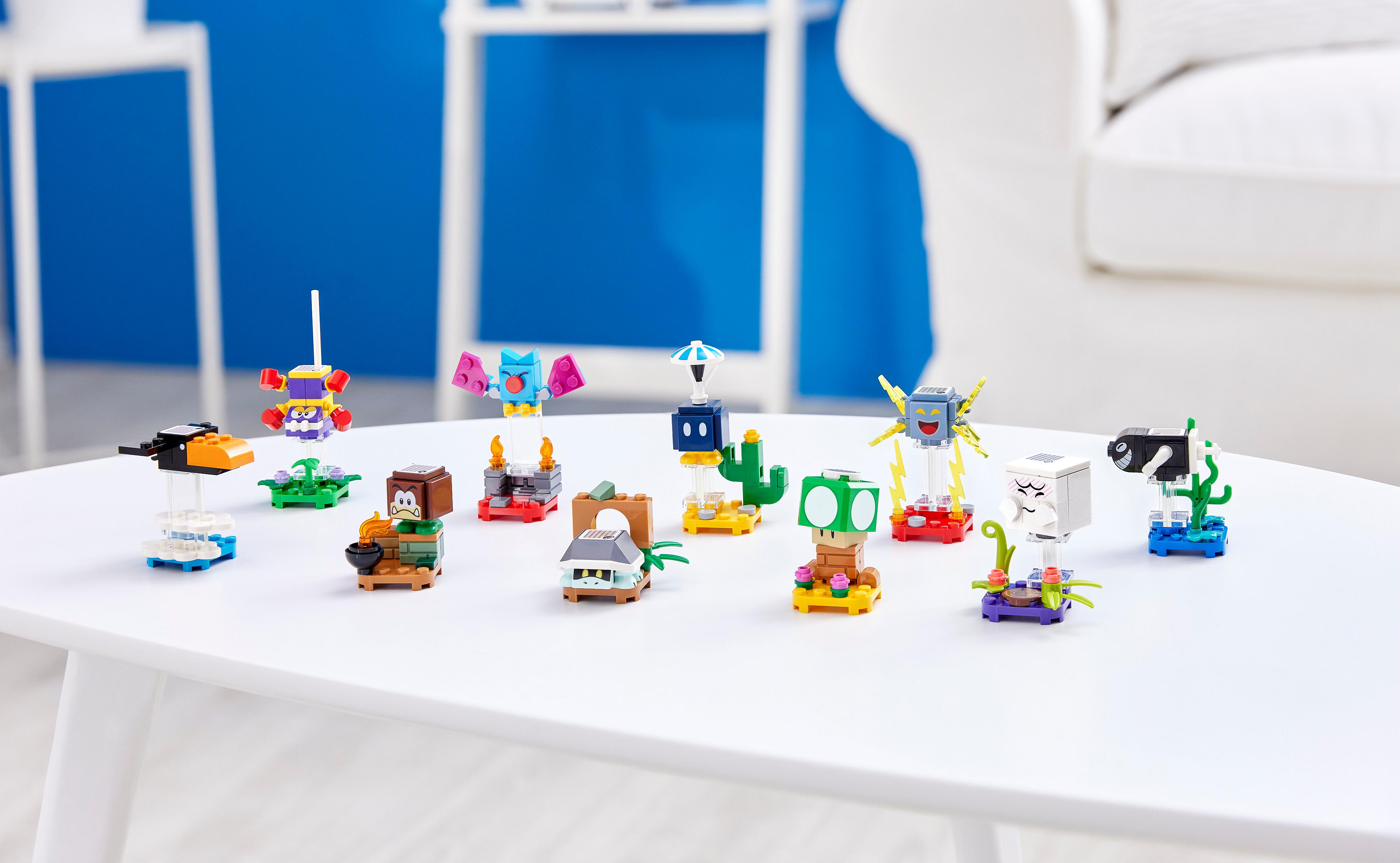 The release date of the new package has not yet been announced, but in Reply For Twitter users, Lego said more information is “coming soon”.

When they reach the store shelves, do you want to catch them? Tell us in the comments, while waiting for these new products to be released, please feel free to browse other LEGO Mario products here.