Konami apologizes for early eFootball issues and promises to fix 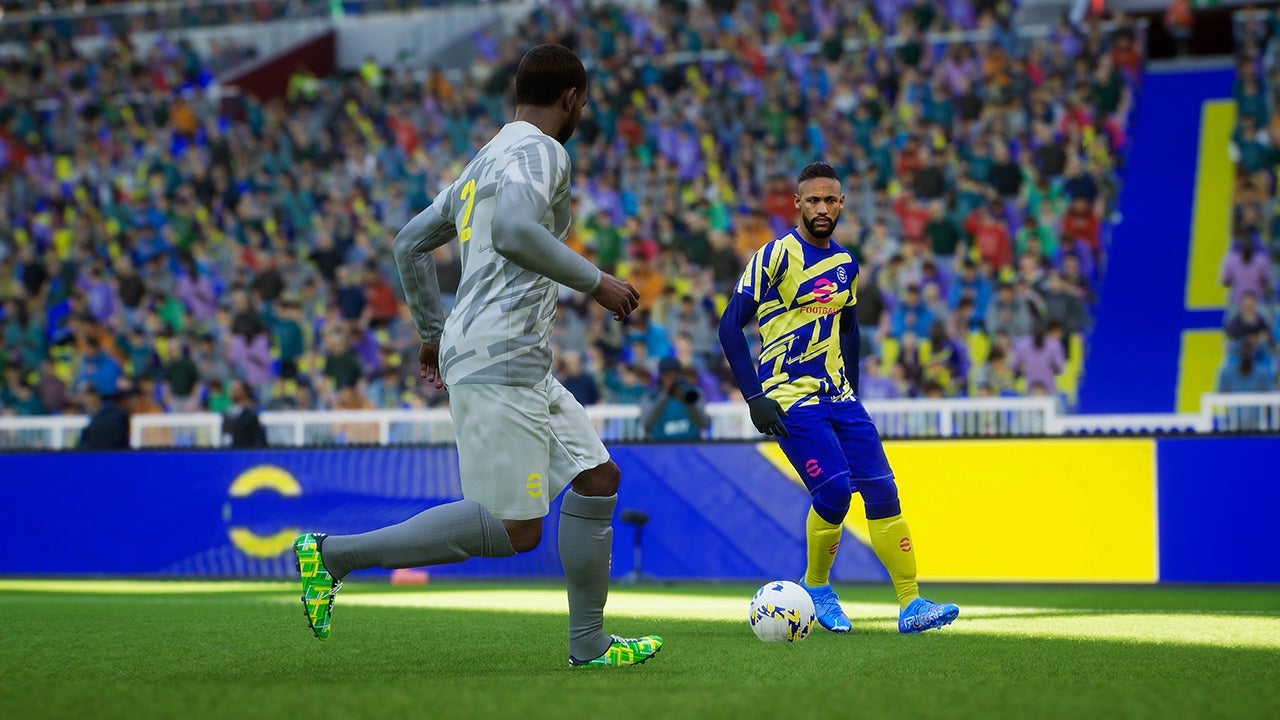 Konami has issued a statement regarding the feedback received after the recent release of eFootball. The studio apologized to the fans before stating that they were working on a fix for the game.

so Tweet Konami has released an official statement surrounding the game on its official eFootball Twitter account. In the meantime, he acknowledged reports from fans citing issues in many areas of the game.

“After the release of eFootball 2022, we received a lot of feedback and requests regarding game balance such as pass speed and defensive controls,” the statement said. “I would also like to admit that there were reports of problems users experienced with cutscenes, facial expressions, player movements, and ball behavior.”

“We apologize for the problem. We take all concerns seriously and guarantee that we will work to improve the current situation.”

The statement further explains that fans should expect consistent updates starting next week and the development team will send surveys to users to collect further feedback. “We will do our best to satisfy as many users as possible. We look forward to the continued support of the eFootball 2022,” concludes the statement.

Following the game’s lock release, we looked at eFootball’s Reddit page and social media hashtags to find out exactly what problems players are facing in the game. From our search, fans have highlighted all the issues, from ghost free kick takers to suspicious referee decisions. With such a wide range of negative feedback directed at the game, Konami may find it struggling to regain some fans.

Before the release, fans may have felt that some of the warning signs were there. Konami previously told players that the game was basically released as a demo and lacked many new mechanics, game modes, and player types. It could be Konami’s test time as we start processing a long list of community feedback as additional content is still built into the game during the fall update of eFootball.