Kazuya from Tekken is the next Super Smash Bros. Ultimate DLC Fighter 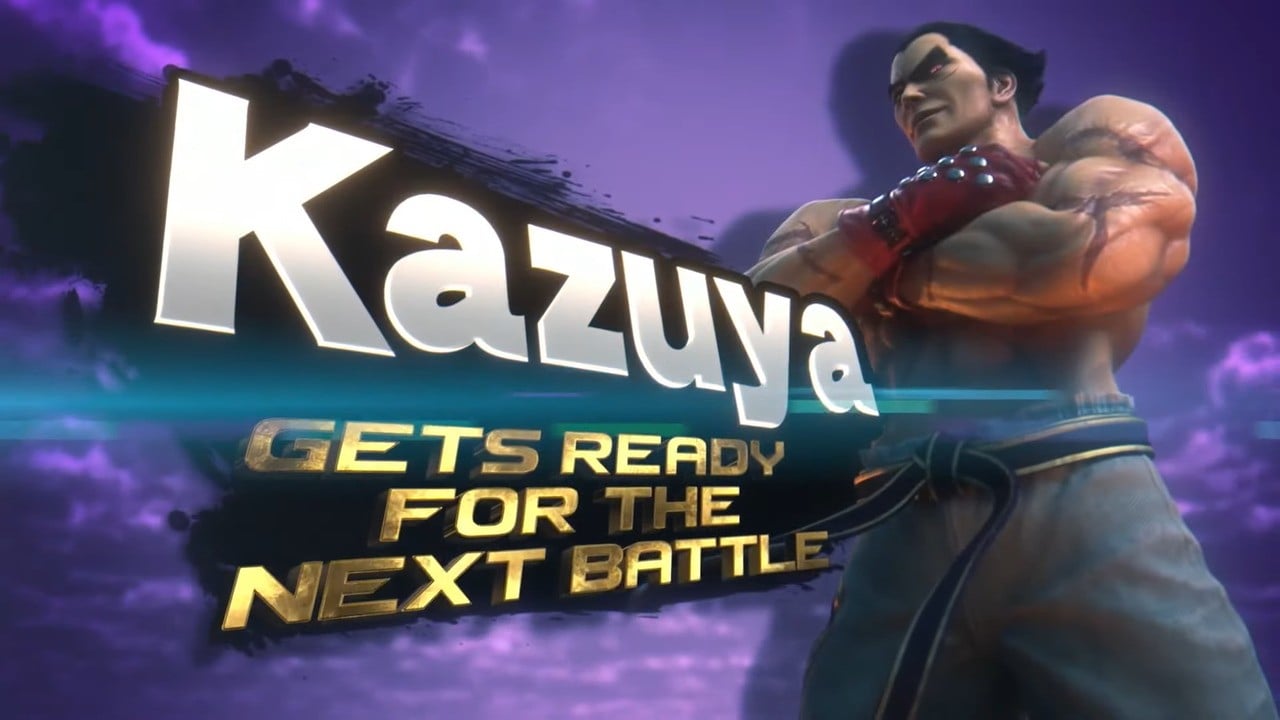 The video shows that the character likes to throw other fighters off the cliff, and shows a short montage of game scenes featuring Kazuya actions.Check out the trailer in the demo above (in Japanese), and from Tekken official Twitter account the following:

Previous Post
New Smite Goddess: Morgan Lefy summons black magic on the battlefield
Next Post
Metroid 5 is about to switch to Metroid Dread, and it is 2D