INDIE Live Expo will showcase more than 300 games next week 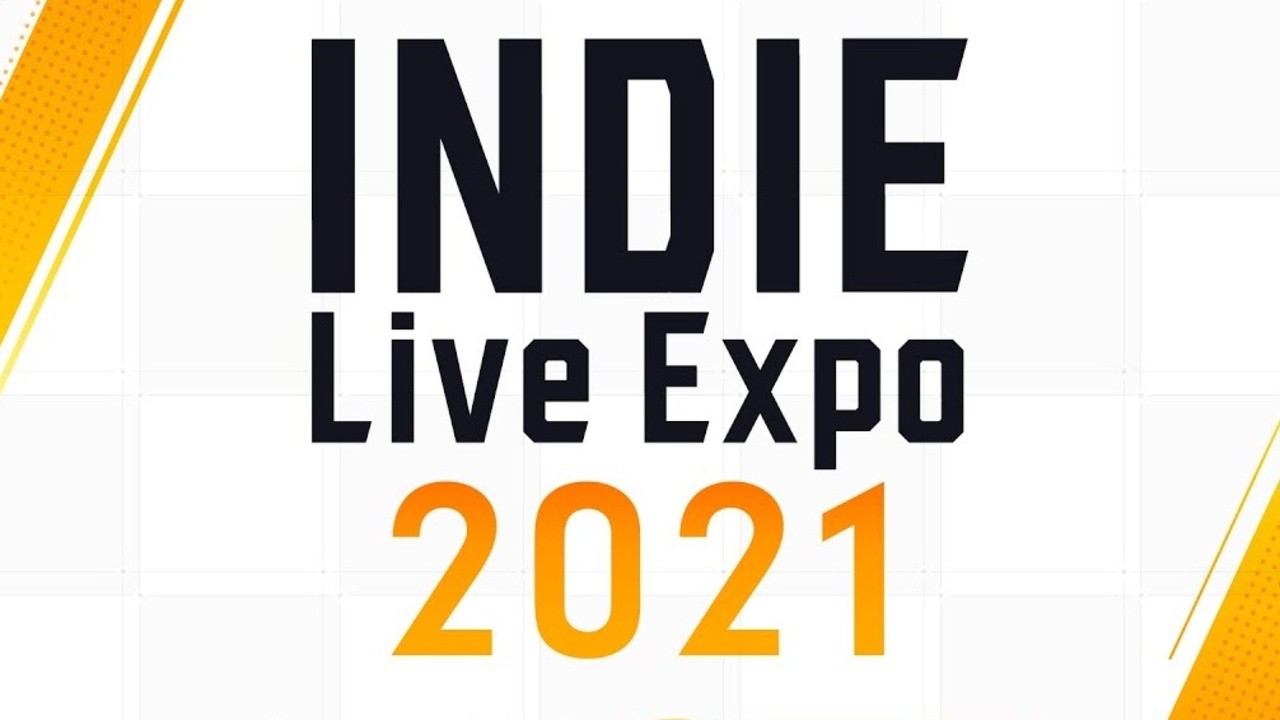 If you are keen on independent development, you may want to pay attention to next week’s INDIE Live Expo digital display, which will showcase no less than 300 upcoming games.

The event will feature news and announcements from various independent studios and publishers, including 505 Games, INTI CREATES, PLAYISM and Abundant more. We promise to provide “revelations and new information” for games launched on Switch, although it is worth noting that this event also covers games that will be launched on PlayStation, Xbox and PC.

Event organizer Ryuta Konuma said: “The 3rd INDIE Live Expo will be our biggest event to date.” “We would like to officially thank everyone who submitted incredible indie games, and all our partners, because They have the potential to highlight a lot of games. I can’t believe we can accommodate more games than INDIE Live Expo II!”