Hyrule Warriors: The development of the Age of Calamity was … a real pain in the grass 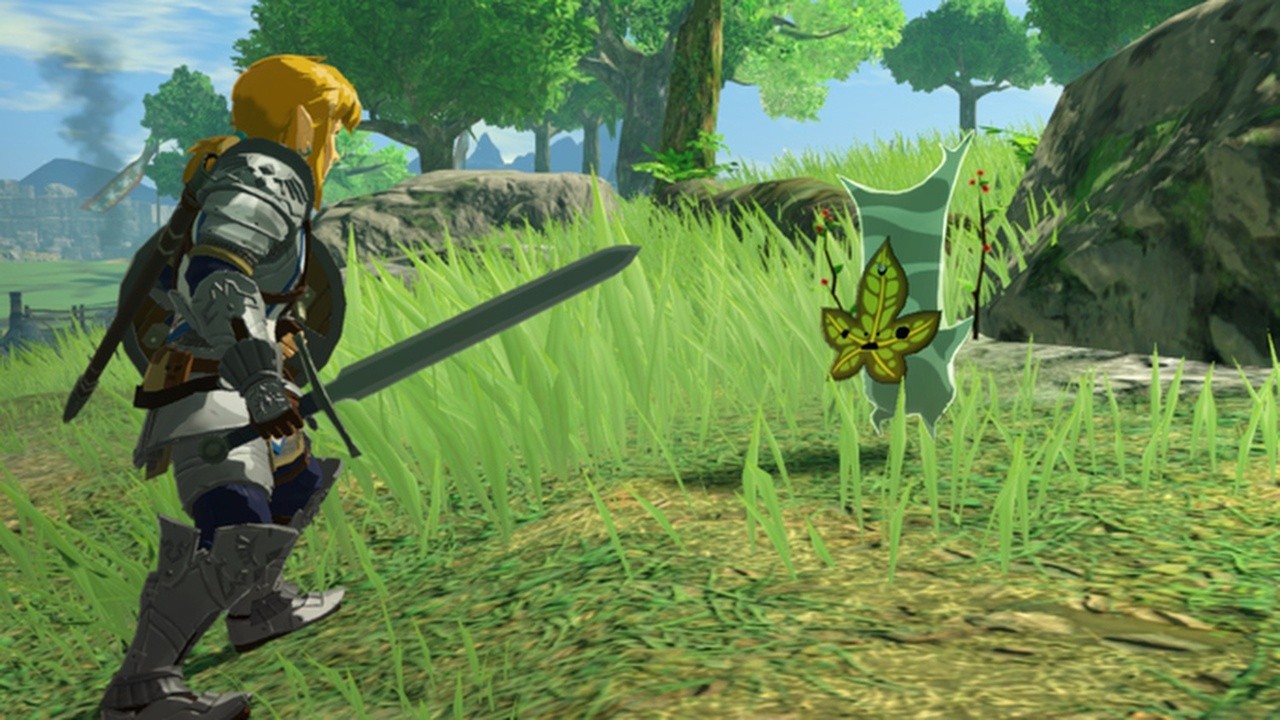 When you think Hyrule Warriors You’ll find that the development team may face challenges, think about hundreds of enemies on the screen, and understand the loyal The Legend of Zelda everywhere. What we dare say you wouldn’t think of is that … grass?

Yes, it happened that the grass of the game turned out to be one of the tricky puzzles faced by the team behind Hyrule Warriors: Age of Calamity.In an interview published in a Japanese magazine Nintendo dream, Development producer Masaki Furusawa, director Ryota Matsushita, producer Yosuke Hayashi, and art director Yu Ohashi talked about the troubles of trying to reproduce the Hyrulefield of The Legend of Zelda: Breath of the Wild.

thanks to Nintendo Everything About the following translations.

Matsushita: Initially I planned for something a little different, but in the end it was a fairly faithful reproduction. The atmosphere of the BotW world has really entered the battlefield. That said, there were some parts that had to be changed inevitably.

I have the impression that it grows in the same way on grass.

Furusawa: It was really painful.

Oohoshi: It took about half the development time to complete the in-game grass fix. I really had a hard time reproducing the atmosphere of Hyrule Field. 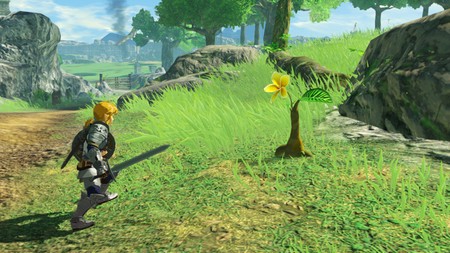 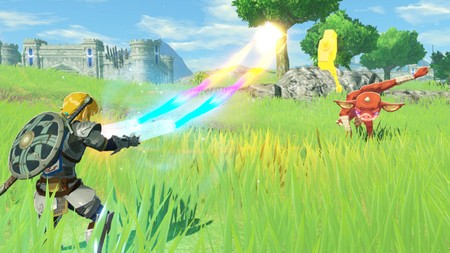 Thankfully, I think everything was pretty good.

Nintendo’s Zelda team was asked for advice, but with their help things were still difficult.

Furusawa: When I asked the Nintendo Zelda team how to grow grass with BotW, they shared all the details of the method, but it was still unclear if it could be reproduced. There is a lot of grass in the game, so we also considered whether other methods could be used.

Oohoshi: I tried different options to make the grass stand out as one of the strengths of the game.

Matsushita: The whole company was dragged into the grass.

Oohoshi: How many were you? (Lol)

Matsushita: It is no exaggeration to say that we have been discussing with the development staff, CG department, background, and technical support all the time.

We don’t know you, but we never take video game leaves for granted.