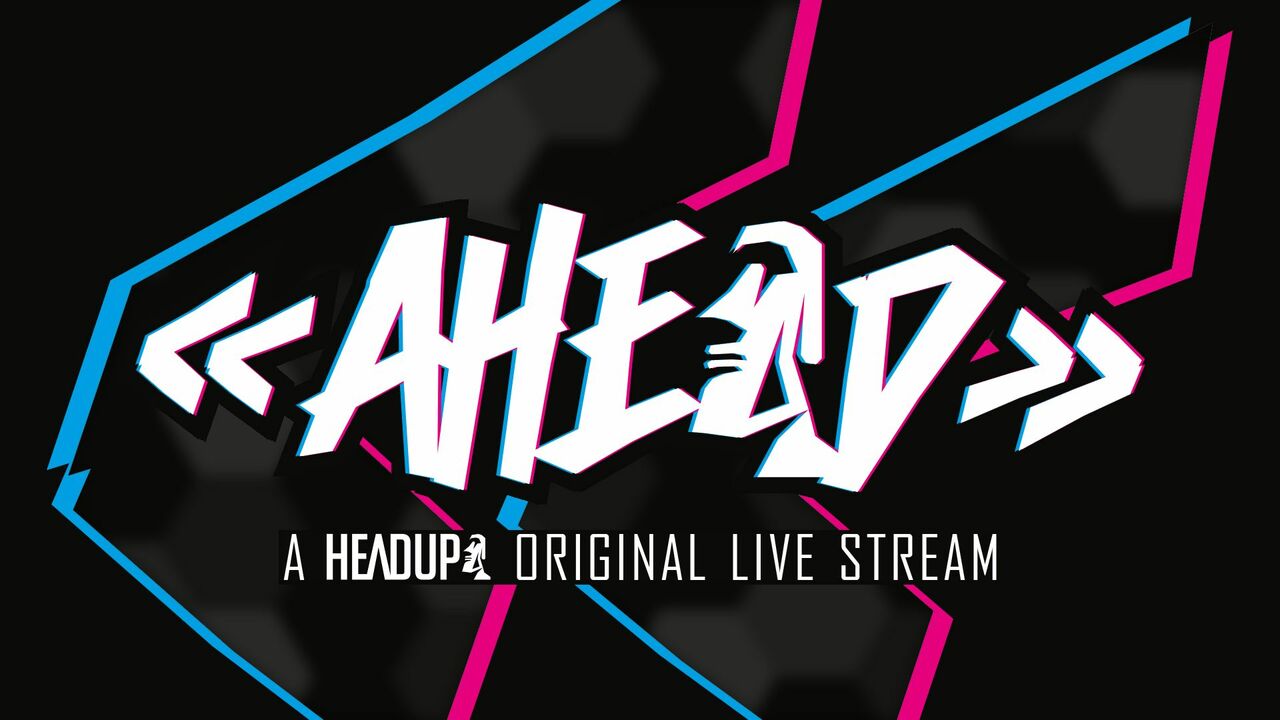 In addition to showcasing the game, the publisher also promised to show “three exciting new masterpieces.” It will also announce the update of the other three games for PC before, industry, Lost at sea with Tinkertown.