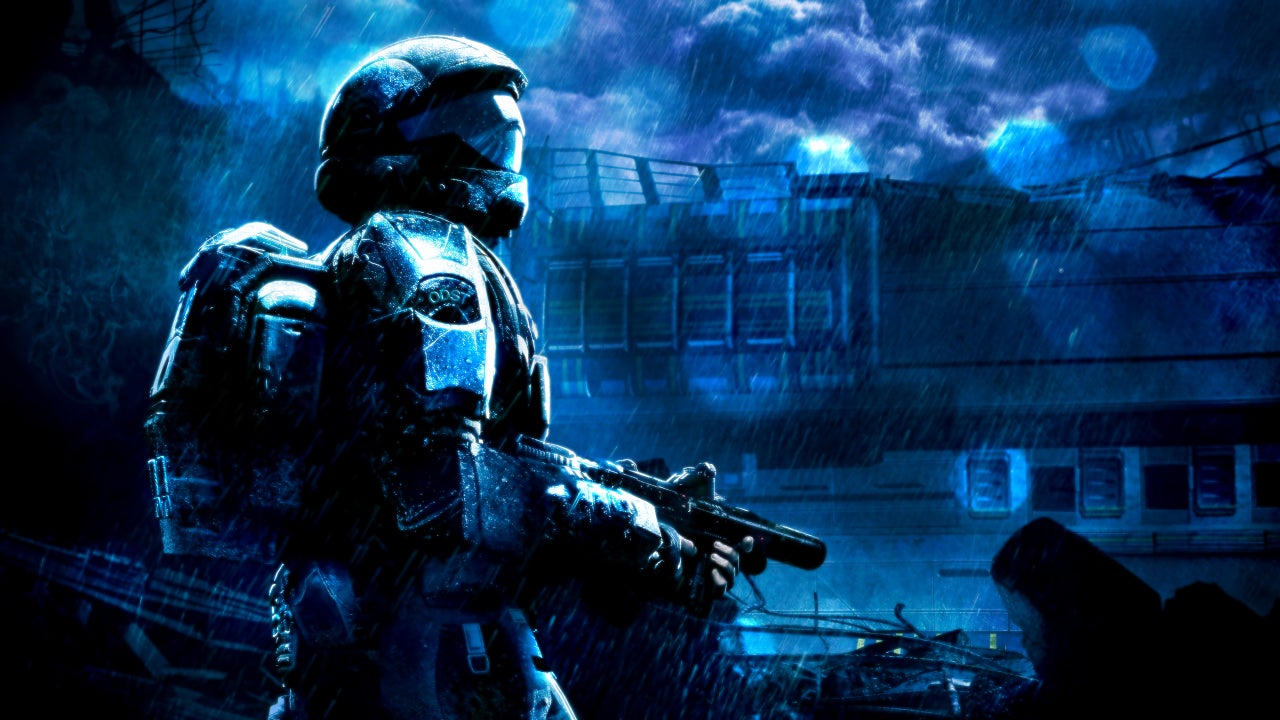 343 Industries has revealed the date when the online multiplayer server for some Halo games on the Xbox 360 will be shut down: January 13, 2022. Return to studio on December 18, 2020 Presentation These servers will shut down within a year of posting the notification, but the final date has now been determined.

“In the past, we’ve been continuously maintaining Halo’s Xbox 360 legacy services while adjusting our future-proof work and priorities. Maintaining these legacy services today requires considerable time and resources. It directly affects the ability of studios to support current and future projects like Halo: The. Master Chief Collection and Halo Infinite, “said 343 Industries in a statement.

As the player base for these games on the Xbox 360 continues to decline, the imbalance between maintaining the Xbox 360 server and working on recent projects will increase. In addition, digital sales of Xbox 360 Halo games have slowed significantly, and their new physical sales have ceased in 2018.

The following games are affected: Halo 3, Halo 3: ODST, Halo: Reach, Halo 4, Halo Wars, Halo: Combat Evolved Anniversary, and Spartan Assault. The multiplayer capabilities of these games will be limited after the server shuts down in January, but the games can be played offline. Along with finally deciding when to decommission the server, 343 Industries also showed footage of this morning’s Halo Infinite campaign.

Halo Infinite will be available on December 8th for PC, Xbox One, and Xbox Series X | S.