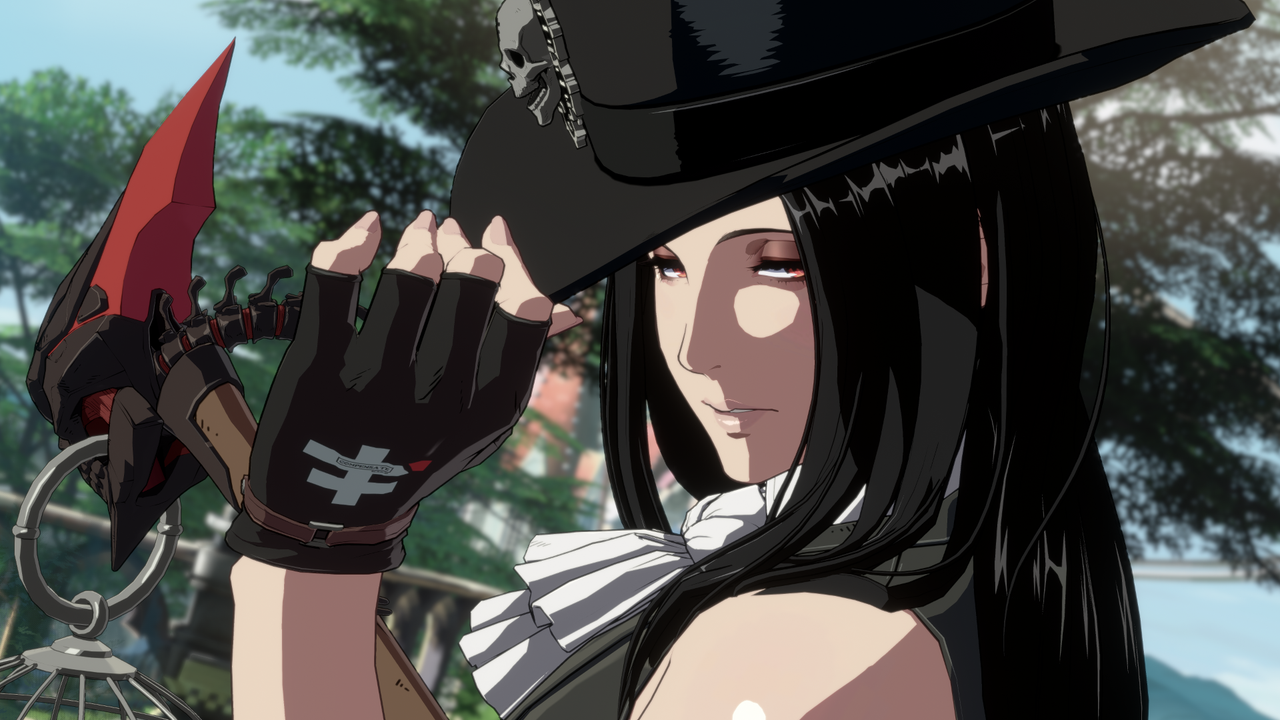 As announced at the Guilty Gear Strive ARCREVO USA Final, Arc System Works has announced that the boss character testament will be back in the series. A testament is a ranged fighter that uses a sickle to attack an enemy from a distance.

Check out the screenshot below.

In addition, Arc System Works has announced that it is working on Season 2 of Guilty Gear Strive. This will add four characters to the roster. In addition, add cross-platform play between PS4, PS5 and Steam PC.

This includes the new Battle Stage White House Reborn, which will be part of the Season Pass, or can be purchased separately for $ 1.99.

There is also a digital figure mode that sounds similar to the photo mode. Players can place characters, furniture, effects, and more to create unique scenes, adjust their facial expressions, camera angles, filters, and share these scenes online. The new mode will be available on March 28th.

Finally, there is a new story mission, “Another Story,” that gives a different perspective on the lore of the game from characters that did not appear in the main story. It will be available with the Season 1 Pass at the end of April.

Check out IGN’s Guilty Gear Strive Review here. IGN is referred to here as “the new standard for fighting games like anime.”[.]”