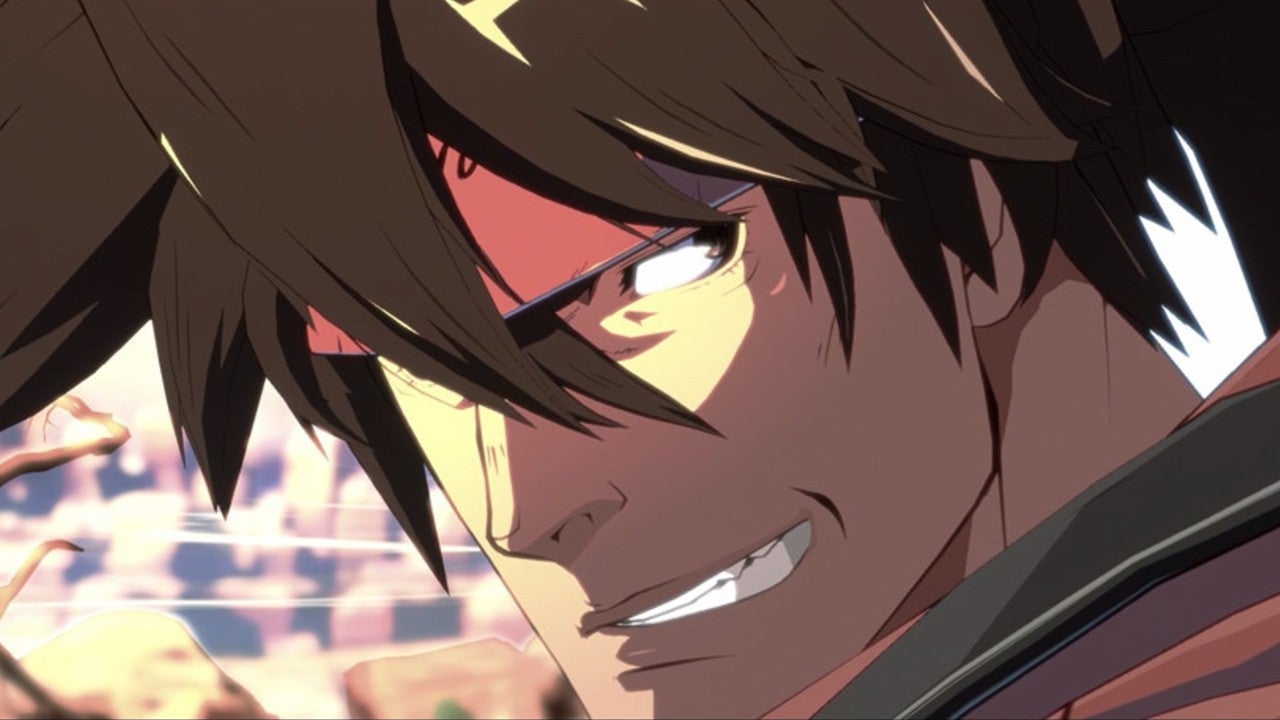 The fighting game tournament ARCREVO is back, with Guilty Gear Strive, the latest title in the Guilty Gear series for many years, to take the lead.

Riku Ozawa of Arc System Works revealed the news of the fighting game tournament in the company’s special program at the Tokyo Game Show 2021 on Sunday.

The event will take place in three popular regions of North America. Japan and South Korea; and Europe, Middle East, Africa (EMEA) — although no specific city has been announced.

Due to the COVID-19 pandemic, last year’s event was canceled and replaced by the online event ARCREVO ONLINE 2020.

The ARCREVO 2021 qualifying round will be held online. The finals in each region will be played online or offline, depending on the status of COVID-19 in each location.

Have you played Guilty Gear Strive?

In other news, the Guilty Gears Tribe soundtrack will be released on Friday and will also be available on streaming services such as Apple Music and Spotify.

Guilty Gear Strive was released earlier this year and will have DLC content added in the coming weeks and months.

The new in the series, Goldlewis Dickinson, was the first DLC character released in Season Pass 1 in July. In the second work, Jack O Valentine, a character who played a major role in the tradition of the series, was added in August. With these additions, the playable roster is now up to 17 characters.

There are plans to add characters in 2021, add two new characters, two stages in 2022, and add story content.