Gran Turismo 7: The contents of each edition are as follows: 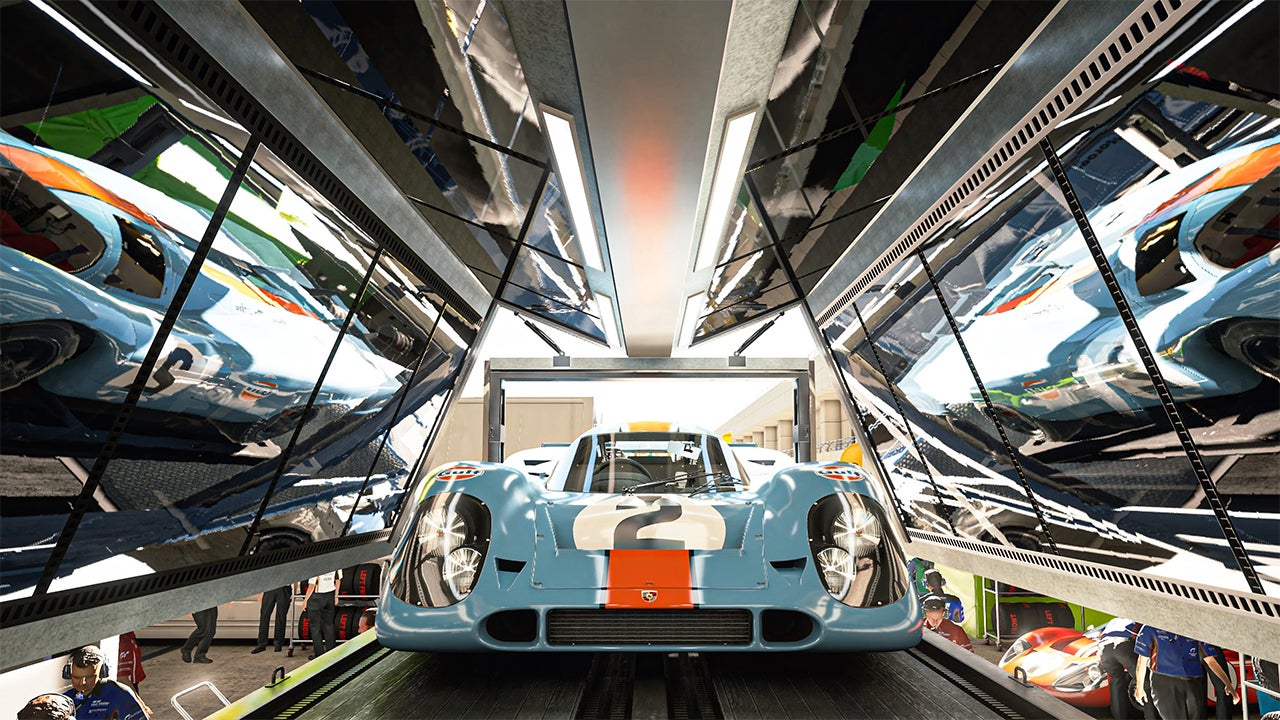 Gran Turismo 7 will be released for PS5 and PS4 on March 4, 2022. Like previous articles in the long-running series, the GT7 is a racing sim that offers modes to play, cars to collect, and tracks to burn rubber. Both online and off. Pre-orders are currently available (See it on amazon).

You can choose between the release version and the 25th anniversary version. Each comes with a digital extra. Below is a complete overview of these editions, as well as pre-order links and all other necessary details.

There is only one version of the 25th Anniversary Edition. In addition to the PS5 version on disk, the PS4 version of the code is included. All the benefits you get with this edition are:

The standard version at launch is called Launch Edition and comes with the following digital extras:

The 25th Anniversary Edition comes with both PS4 and PS5 versions, but the Launch Edition does not. If you want to upgrade from the PS4 version to the PS5 version, you can upgrade for $ 10 on the PlayStation Store once the game is released.

What is Gran Turismo 7?

Gran Turismo 7 is the latest in Sony’s premier racing series. Game modes such as GT campaigns, arcades and driving schools are back. There is also a GT simulation mode where you can play in solo campaigns and collect cars when you complete the race. You can also compete with others online in GT Sport mode.

There are more than 420 cars in the game. Each is intricately reproduced in the game and feels different to drive. You can also find more than 90 raceable tracks with dynamic weather conditions, including tracks from previous Gran Turismo games.