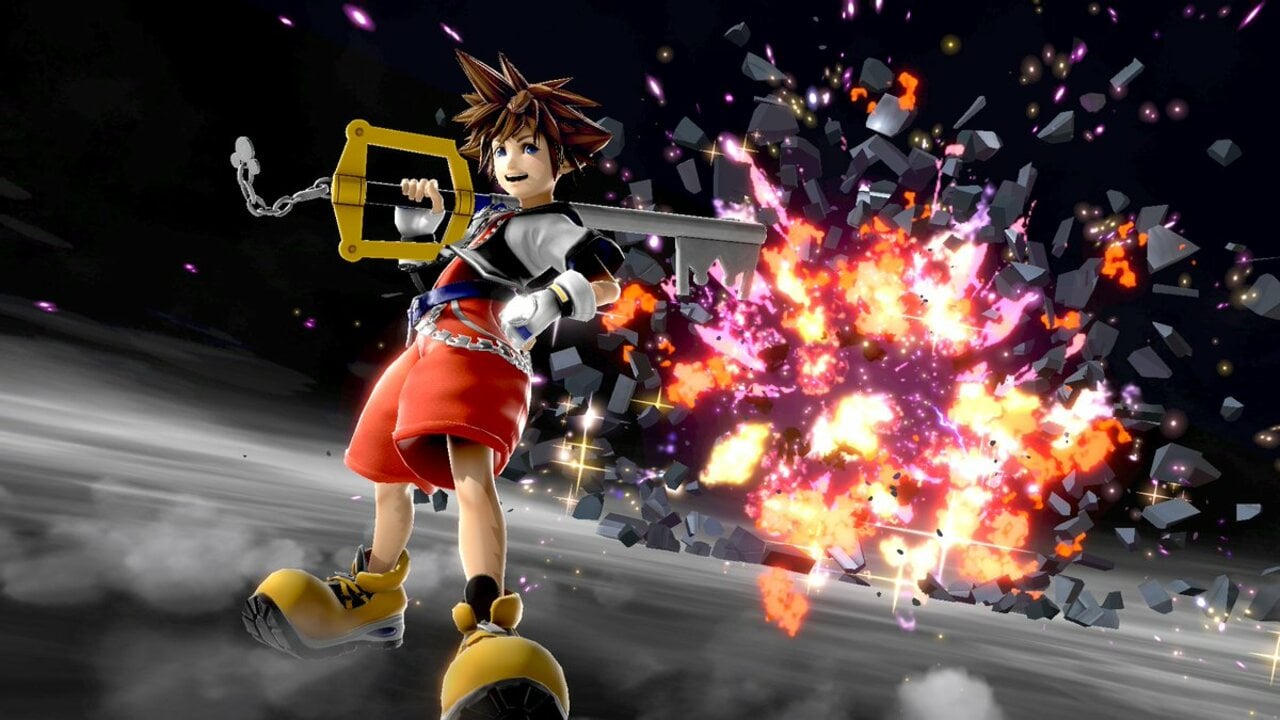 The DLC character will arrive in-game on October 18th next week, and Sakurai will share some additional images of the new theme level with Kingdom Hearts personnel on his Twitter account as time goes by. I am.

Please note that all these images are taken from the debug version of the game. fun!

He also shares some of the artwork that appears in the background of the Kingdom Hearts-themed stage Hollow Bastion. To fight on this stage, you need to get Fighters Pass Vol.2 with this character or purchase Sora individually.

“Kingdom Hearts fans will soon recognize this familiar location, which has been featured in many franchise games. At the heart of the dynamic stage is one platform, and as the battle nears its end, Players move to a special area inspired by Dive to the Heart with visuals featuring the familiar faces of the Kingdom Hearts series. “ 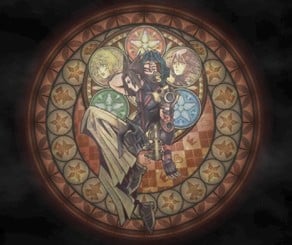 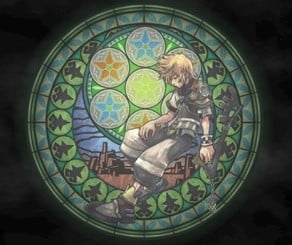 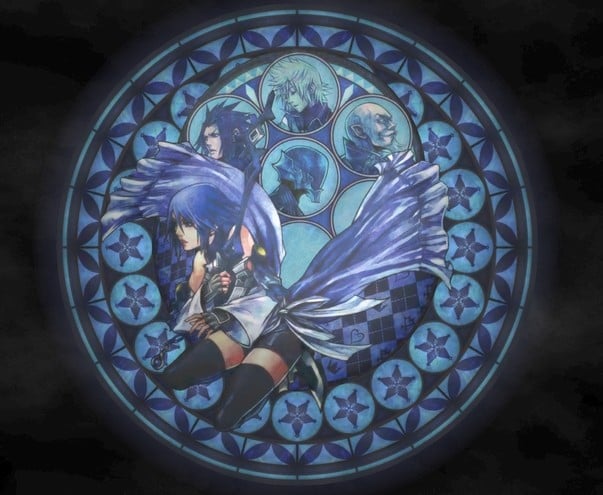 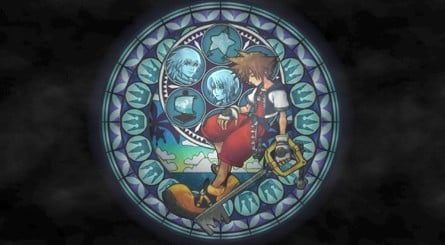 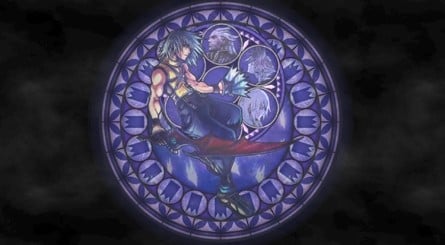 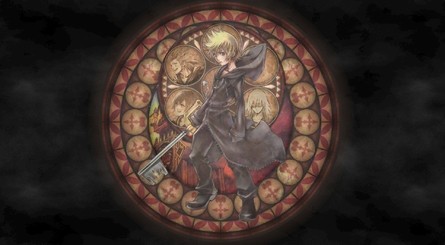 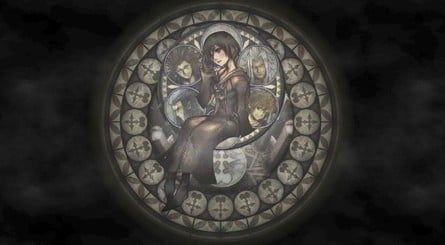 Looking forward to participating in the Sora Battle next week? What do you think of this character as a final fighter? Please tell me below.