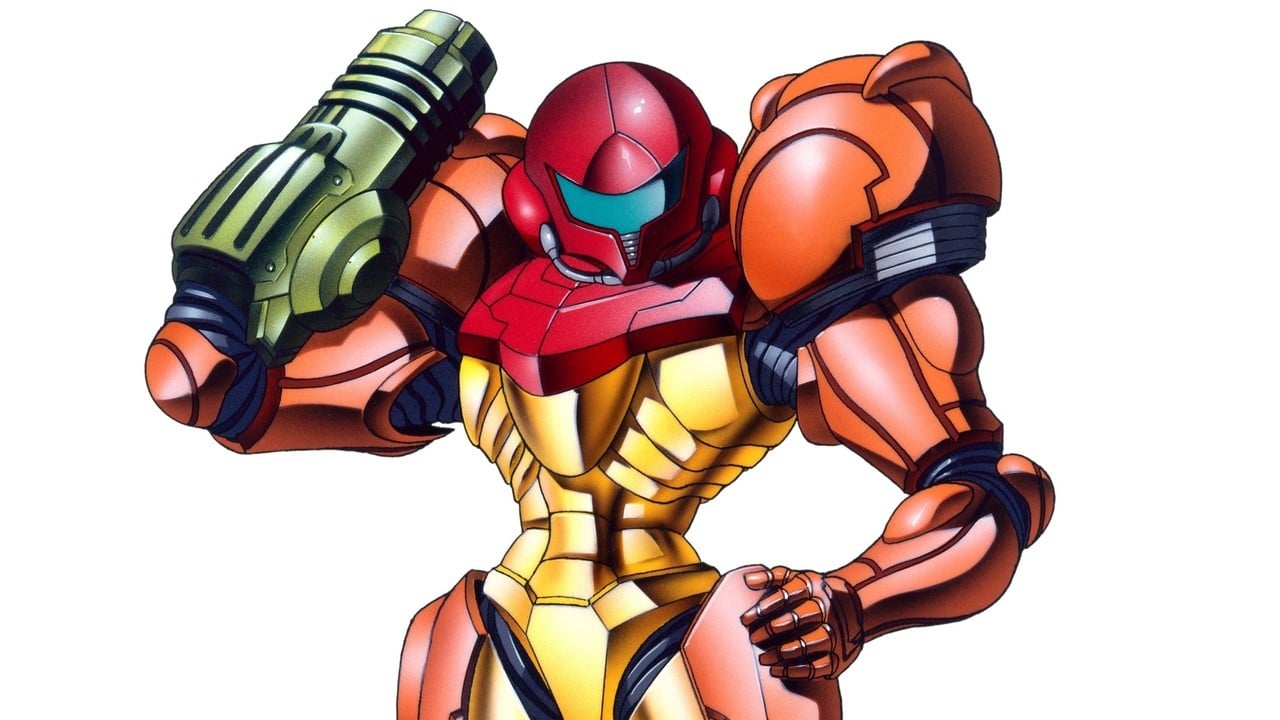 Samus will return on a new outing on Nintendo Switch in October this year, called Metroid Fear. It was jointly developed by the talented team of MercurySteam-the same developer Metroid: Return of Sams For 3DS.

Before this new adventure, Nintendo had been sharing the history of Metroid on a special website and sharing this information on its social media channels for a short time.

Its latest post on Twitter highlights the SNES classic Super Metroid -Showcasing some absolutely stunning high-resolution artwork by Samus, her gunship, Ridley and Kraid. You may have seen this work in the Metroid Fear Report.

Super Metroid was launched on the Super Nintendo Entertainment System in North America in 1993.

Sams returns to the planet Zebes to retrieve the Metroid cub stolen by Ridley. She found an old enemy, and in the process, the hatchling made the final sacrifice.#MetroidDread pic.twitter.com/jcPawJVk5J

If all these make you interested in experiencing some Super Metroid actions, you can always check this classic game through Nintendo’s Switch Online service. This year also happens to be the 35th anniversary of Metroid-this is another excuse to experience all the classic adventures of Sams again.

What do you think of the above high-resolution artwork? Will it evoke your memories? Leave a comment below.