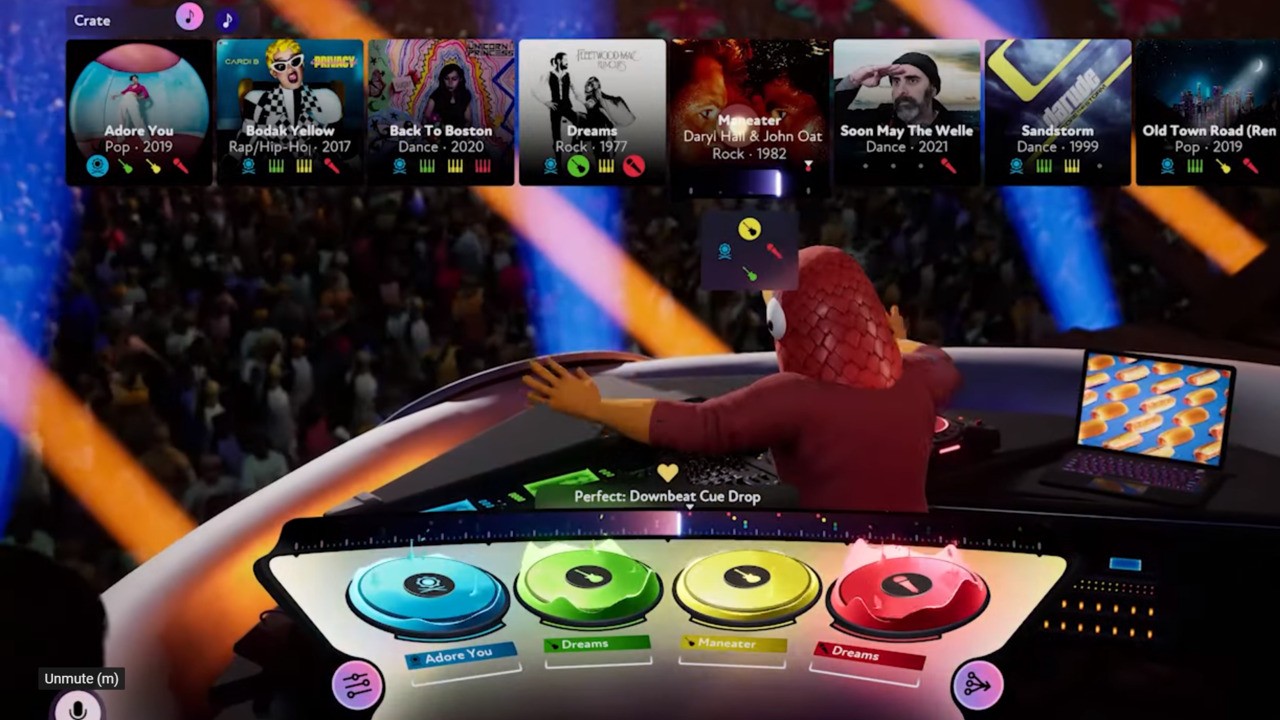 
DJ rhythm game Fuser’s past DLC tracks include the latest bops and timeless classics—basically, whatever it is that gets people into the club. Of course, the June DLC song pack has popular songs and classic songs, but it has obvious… Generation Z bending.

With the hit song “Willerman Coming Soon” by the Sea Shed, “Astronaut in the Ocean” by the Masked Wolf, and Fleetwood Mike’s “Dream”, it is clear that someone at Ubisoft has been paying attention What are the children listening.

This is a complete list of tracks, including songs bold Means that they are free for all Fuser players. All other tracks can only be purchased.

These songs are released every week throughout June, starting with Fleetwood Mac, Hall & Oates and Wellerman songs on June 3rd.