Frank and Drake are interesting “dual narratives” inspired by Frankenstein and Dracula. 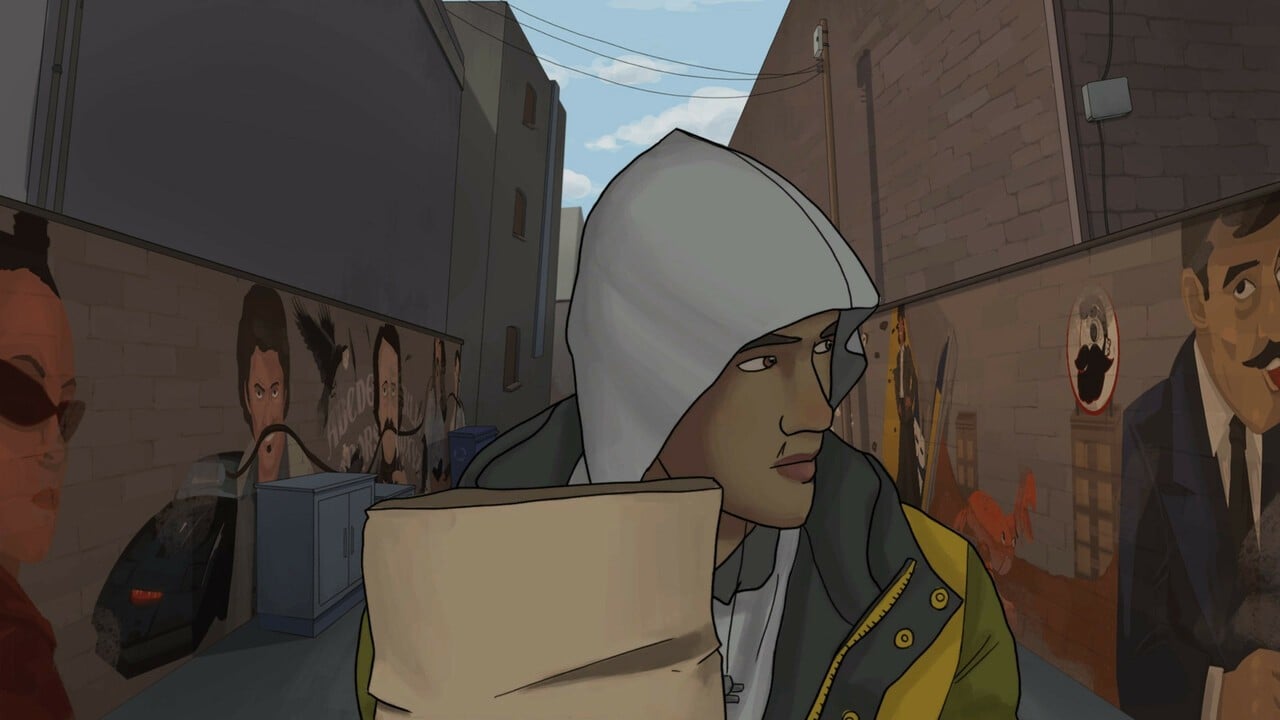 There are many “types” of specific games in the download store, all competing for the same audience, but there are also indie studios that create a fairly unique experience. Frank and DrakeYou might be the one to watch when the Spanish studio Appnormals Team arrives at Switch in the spring of 2022.

Previously developed Appnormals team Stop on Switch is itself a fascinating storytelling that we enjoyed very much in our reviews. Frank and Drake certainly have eye-catching visuals. It utilizes rotoscoping technology, where live-action video is painted frame by frame. On the story side, the two roommates are inspired by Frankenstein and Dracula to communicate only by notes and other means. One works only at night and the other works during the day. The game promises multiple mysteries, different characters, different puzzles, and multiple endings.

Frank and Drake consist of 6 days and 6 nights, with day 7 being day or night only, based on the user’s choice and the path chosen. Days are not always continuous, and there is a time lapse between them. It begins with Frank on the exact day marking the year as the caretaker of the building in which he lives and struggles to catch up with his duties while enduring autobiographical and temporary amnesia. That same morning, he received a letter from the building owner, Ham, informing him of the arrival of a new roommate working at night in search of a windowless room. Its details, combined with low-ranked stamina (which constrains him to life during the day), mean that they never see each other. As a result, they will launch a curious communication system through sticky notes, which are the spinal cord of divergence decisions. The life-threatening trigger elements for both leads are provided in the form of strange devices sent anonymously …

It looks pretty interesting, and definitely more details will be revealed in the coming months. Please let us know your thoughts in the comments.

Previous Post
FIFA 22: The contents of each edition are as follows:
Next Post
Respawn is working on many other games to develop Titanfall 3