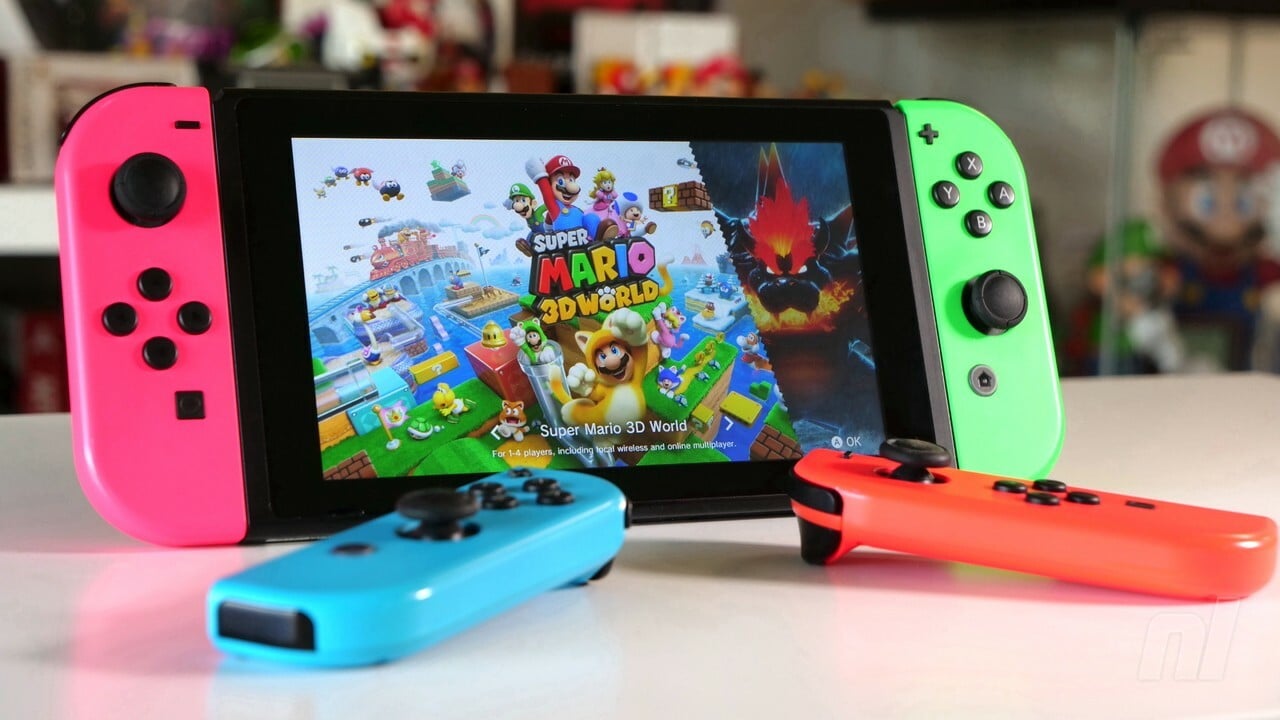 New US game sales data reveals that the incredible streak of Switch as the country’s best-selling console each month is now over.

Consoles other than Nintendo Switch topped US charts in September for the first time in 33 months. As reported by NPD Group’s Mat Piscatella, Sony’s PlayStation 5 was the best-selling hardware platform in September, both in terms of unit sales and sales.

so A series of tweets, Piscatella said that November 2018 was the last time non-switch consoles led the market in terms of unit sales when PS4 was still in business. Since then, Switch has been a leader every month.

According to US 2021 statistics to date, the PS5 is the best-selling console of the year in dollars, but the Switch remains the top seller in terms of unit sales (the difference here is explained by the price difference between the two consoles. The retail price of the PS5 is significantly higher than the Nintendo machine).