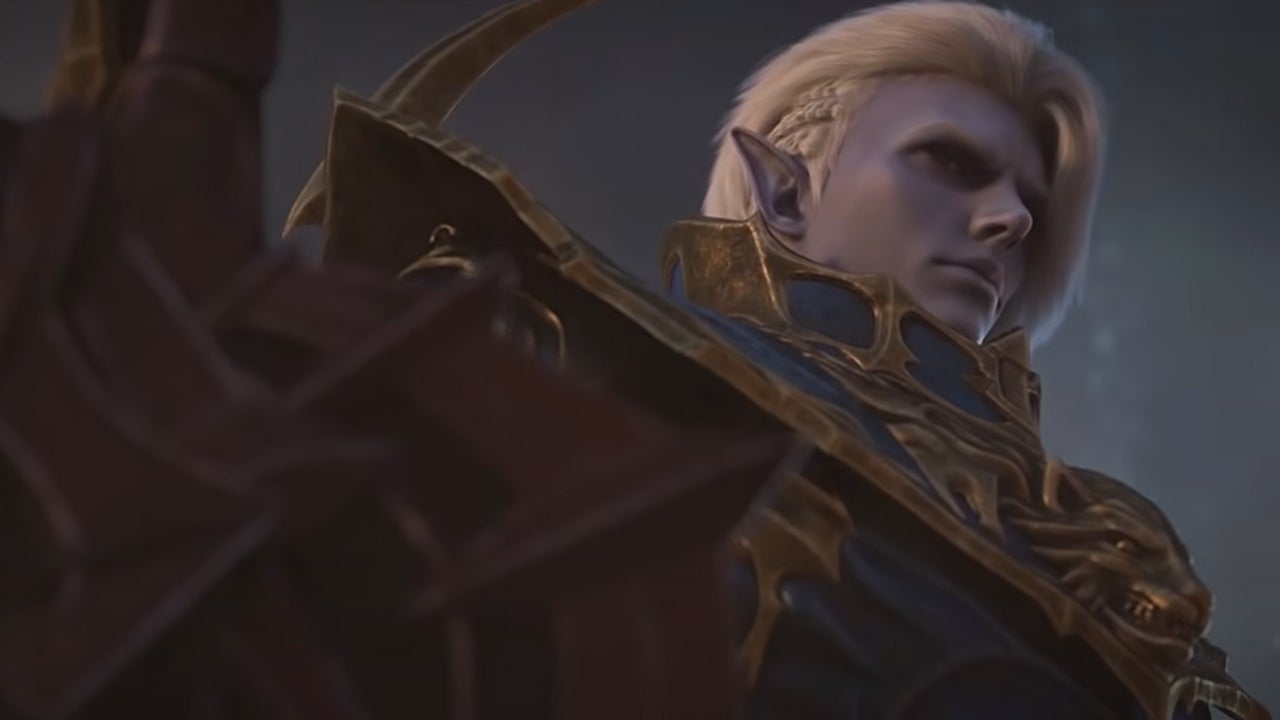 After hours of messing around with character creators and equipment menus, wandering through the vast, seamless open world of the Beta version of Lineage 2M. This MMORPG left the impression that it left us even more admired when the game was released globally on December 2, 2021.

The beta version was only available on PC and provided the best environment for PC players. However, Lineage2M will offer a cross-play service after its official release, so you can enjoy the same great experience while playing on mobile.

Lineage2M offers a number of classes that shift according to the six weapons available in-game and in character racing. You can also move to completely different styles of classes while playing the game, so you don’t waste the time you spend building high-level characters and you can try everything the class system offers.

Lineage2M’s core gameplay loop goes back and forth between PvE (player vs environment) and PvP (player vs player) actions. Encourage players to compete with each other during boss hunts scattered throughout the open world. But that doesn’t mean it’s everyone for themselves! Solo players don’t have a chance to defeat their bosses themselves, but collaborating with other player characters to defeat common enemies means treasures, stat-boosting skill books, and, of course, long-term bonds with new friends. increase.

PC PURPLE supports ideal PC play environment such as high resolution and hotkey customization. As a cross-play title, Lineage2M offers 4K resolution through its unique service PURPLE, and graphics quality remains comparable to PC games. PURPLE promises a “seamless load” of the new environment and minimal delay and lag, even in the largest battles.

The unique subquest system allows players to pursue different paths to higher levels and have more diverse experiences in the process. Subquest paths such as “Oracle Quest” and “Codex” help avoid hunting and farming setbacks for character progression that are common in other MMOs.

Boss monsters come in all sorts of deadly shapes and sizes, lurking throughout dungeons and fields. Because of their size and power you won’t get it wrong when you come across one. To fight boss monsters, you need to form a group with other players. At the same time, you need to participate in faction battles to prevent other groups from hitting the target. This gives Lineage2M users a true MMORPG experience. A place where cooperation and competition always take place on a large scale at the same time.

During the beta period, we were able to take part in the fun when defeating a boss monster called the Queen of Ants that lives in Gludio’s ant nest. Let’s say she wasn’t marching after we and dozens of other beta players shrunk her to size and robbed her of loot.

Lineage2M will be released on December 2, 2021 on iOS and Android worldwide.