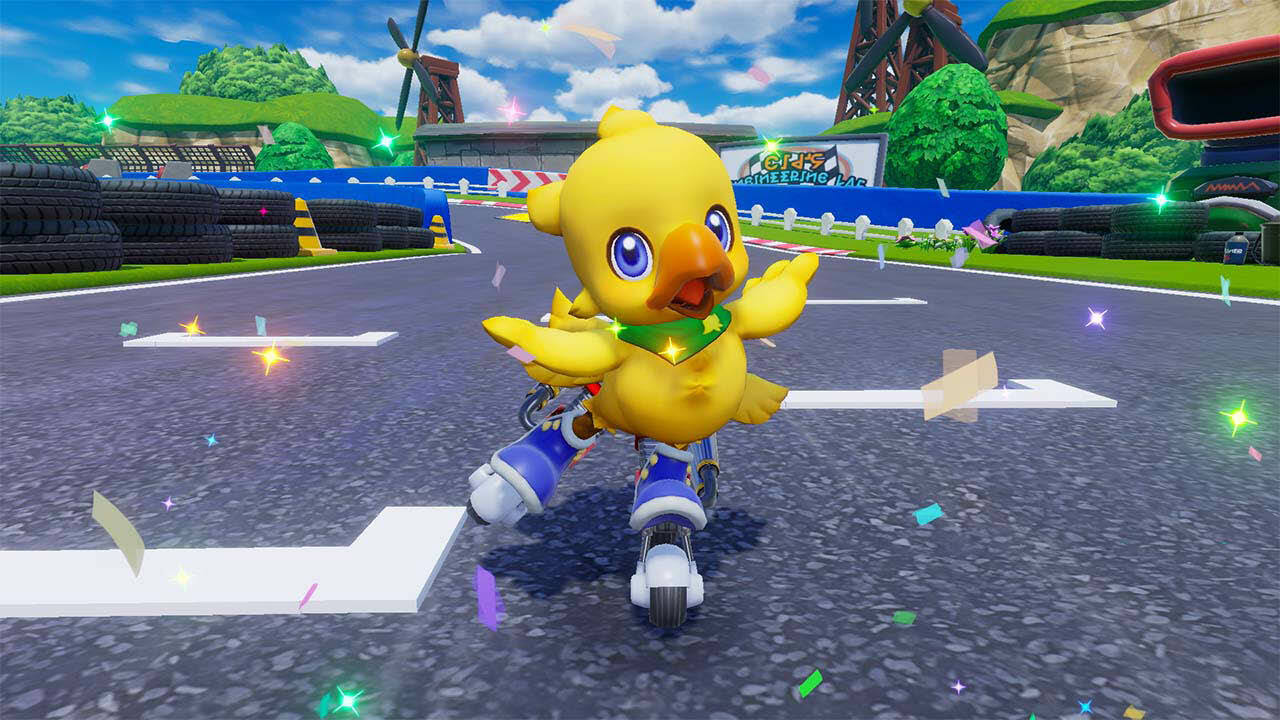 Square Enix has revealed that the upcoming car tracer Chocobo GP will be able to choose from at least 20 characters for next year’s switch.

The news was announced by game director Akihiko Maeda at the company’s panel at this year’s Tokyo Game Show. Maeda said the character will be released at a later date, but did not specify whether more than 20 options will be available at launch or over time through DLC (thanks, thank you. Siriconera).

The presentation also touched on how the game works, including the character-specific abilities you can use and the emergence of magical spells such as Aero, Fira, Doom, and MBarrier. If the player chooses to use any of these spells on the track, a marker will appear above his head to quickly warn nearby opponents out of the way of incoming danger.

Start your engine and embark on a new racing experience with a roster of dozens of your favorite chocobo characters with unique abilities and variations. Equip your Magicites and take part in the competition while drifting through a variety of familiar courses in online and offline multiplayer modes. Join the tournament and become the GP champion!

If you missed the trailer for an announcement like Mario Kart in the game, you can watch it again here. Also, more footage was shared during the TGS process.