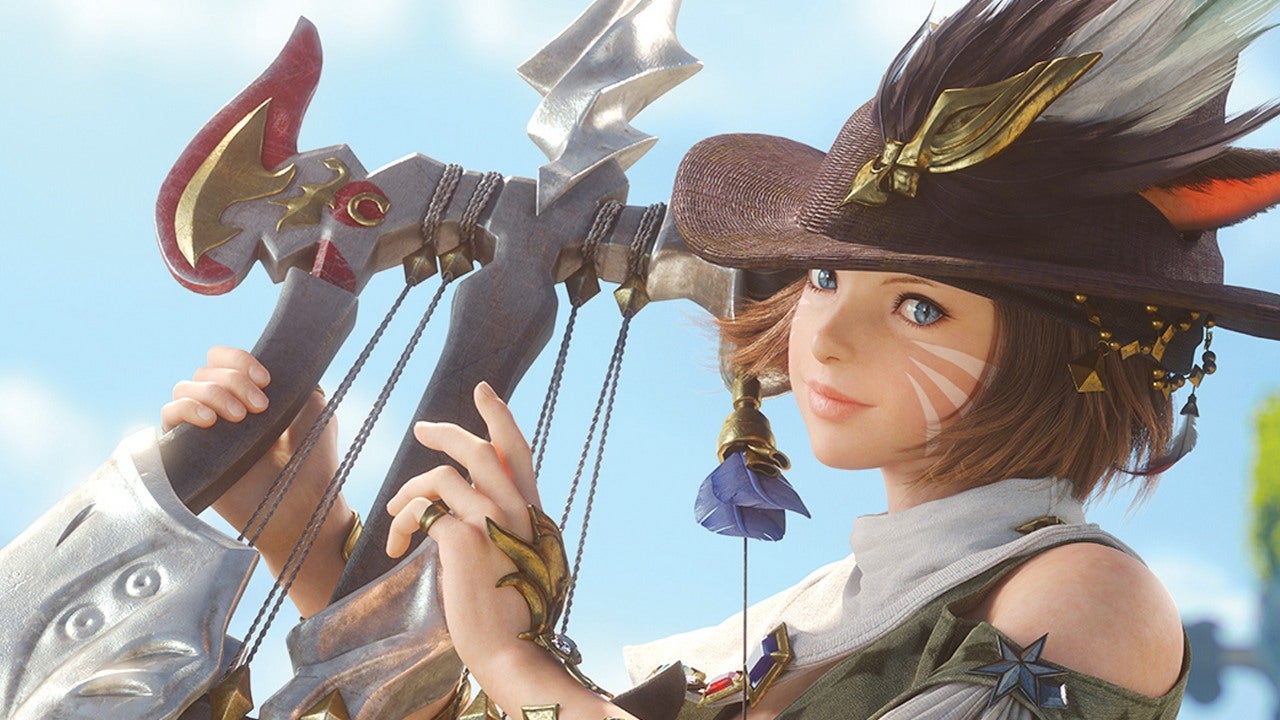 FINAL FANTASY 14 players want Square to have better cybersafety features to prevent harassment in the game.

Thursday’s Reddit post At the time of this writing, it has collected nearly 4,000 votes and outlines some of the issues Square can take to prevent in-game stalking. Primarily, you can easily find character names in Square’s Lodestone database. This allows you to reveal the location, server, appearance, etc. of your character.

Also, unfriending a user only removes the user from the unfriended user. Therefore, unfriended users can access the Lodestone database to find out who they want to unfriend. Users can also match against blacklisted players.

Final Fantasy players are just asking for the option to keep their Lodestone profile private.

“I love this game, but it’s an MMO, stalking and harassing [sic] “I’ve heard a lot of horror stories and have to comfort my friends who had to deal with them, and I’ve come across this situation several times,” a Reddit user said in his first post.

Square recently made changes to Final Fantay 14 at the request of fans. Due to Trypophobia concerns, the Sage work icon has changed. In the blog post at that time, Director Naoki Yoshida of FINAL FANTASY 14 gave feedback to the fans.

“But despite such differences, you gave us your serious feedback, and we still have time to change things,” Yoshida said. “We decided to redesign the sage icon, considering that the job icon will be prominent in the game and will also appear in the product.”