FIFA 22: The contents of each edition are as follows: 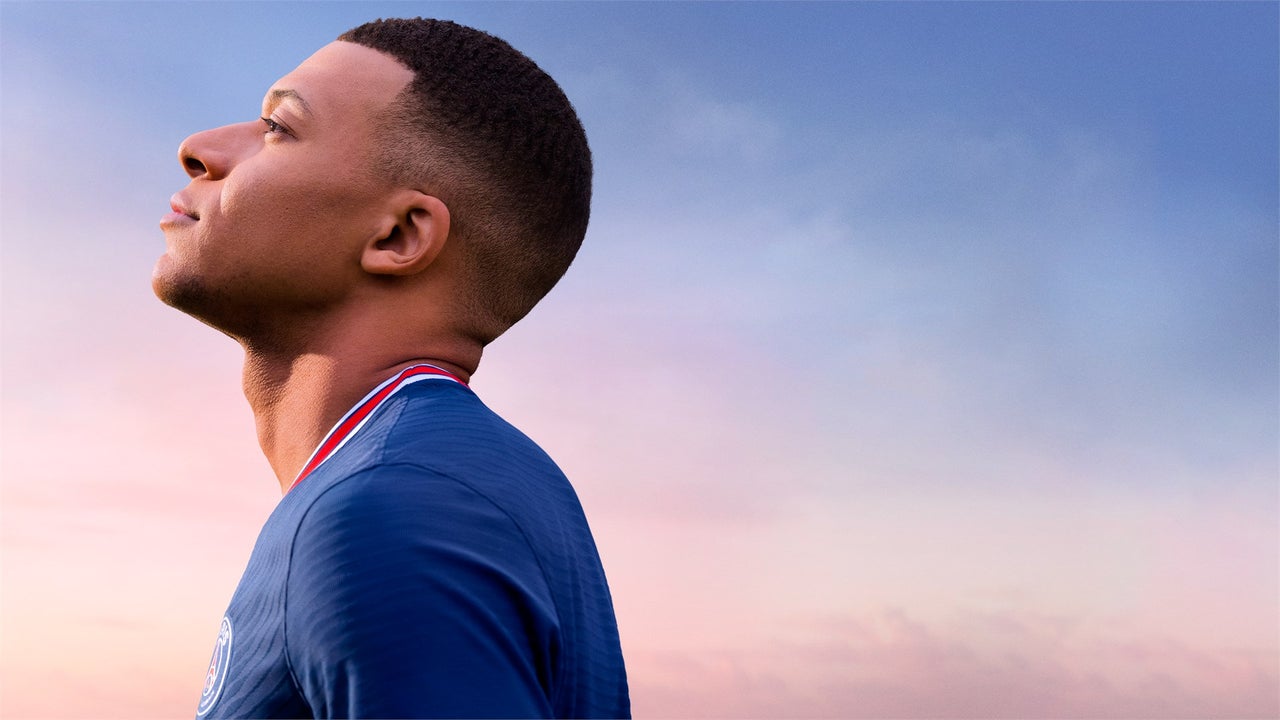 FIFA 22 will be released on October 1st for PS5, PS4, Xbox Series X | S, Xbox One, Nintendo Switch, PC and Stadia. As usual, it’s available in multiple editions, each with its own unique benefits and collection of digital extras.

Below you will find details about each edition, where you can pre-order, costs and more.

Unlike the standard version, the ultimate version includes console versions of both the previous and current generations of the game. Pre-order the Digital Only Ultimate Edition to receive the following Digital Extras:

There are no pre-order bonuses other than the digital items that come with each version of the game, but some retailers offer special bonuses to buy there.

If you have an EA Play subscription, you can currently play up to 10 hours of FIFA 22. The places where you can subscribe are as follows.

Previous Post
Far Cry 6 does not have ray tracing on PS5 and Xbox Series X
Next Post
Frank and Drake are interesting “dual narratives” inspired by Frankenstein and Dracula.