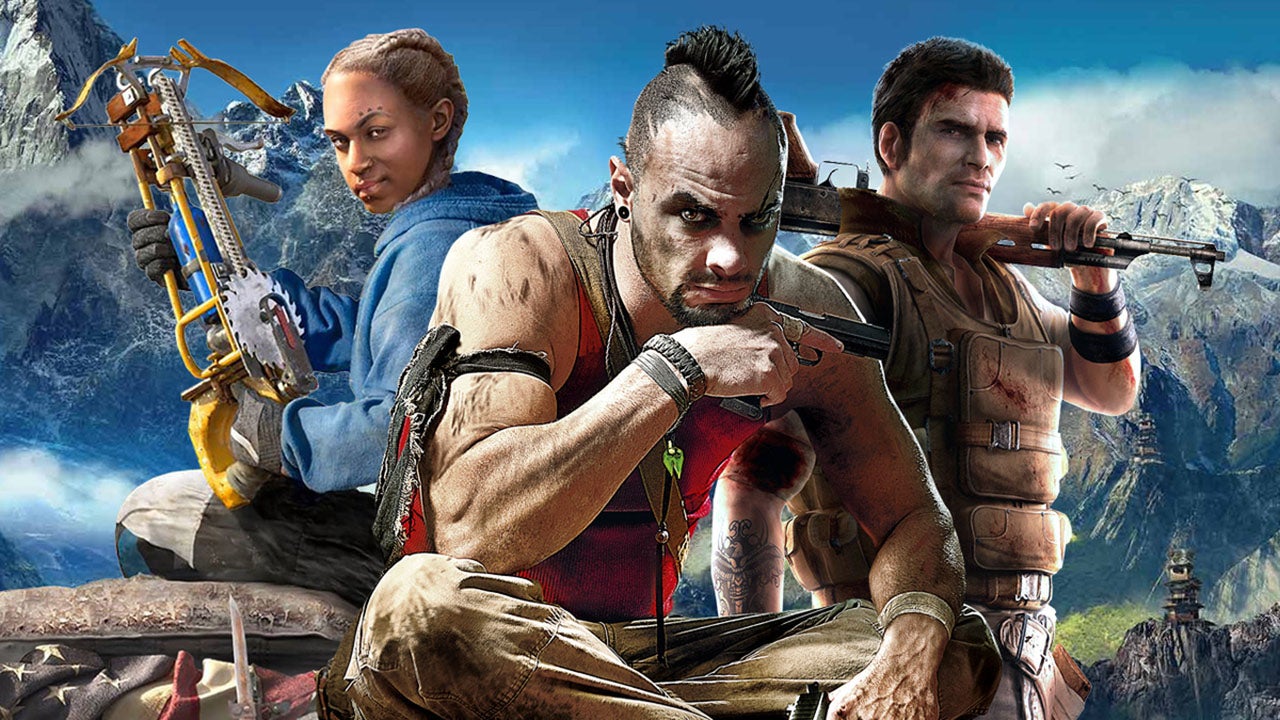 Ubisoft has announced that Far Cry Executive Director Dan Hay will be leaving the studio this week. Hay was reportedly working on a live service Far Cry game before his departure.

Ubisoft has announced that Hay will end his studio tenure this week-has been working there for over 10 years.As shared GamesBeat, A statement from the company confirmed his departure. “After spending more than a decade at Ubisoft, Dan Hay has announced that he will pursue a new chapter in his professional life and will leave on November 12,” reads the opening line of the statement.

Ubisoft thanked Far Cry Exec for many contributions over the years, after confirming in its statement that Hay had not yet announced where he would work next. The studio then concluded by revealing that the brand team will be tentatively led by Ubisoft Montreal producer Sandra Warren and will work with a highly capable team of producers and directors.

According to VentureBeat, Hay was working on the studio’s next Far Cry game. It is rumored to be shaped as a live service game similar to the report surrounding the studio’s next Assassin’s Creed game. Earlier this year, a report emerged suggesting that Ubisoft is working on a project codenamed Assassin’s Creed Infinity. The project will be shaped as an online platform with multiple historical settings that evolve over time.

Following the report, Ubisoft officially announced that it is working on Assassin’s Creed Infinity. The game is developed by a “cross-studio collaboration structure” consisting of the Ubisoft Quebec and Montreal development teams. Little is known about the project at the moment when it comes to gameplay, but the company’s statement in July provided insight into what fans could expect.

“Rather than keep passing the baton from game to game, this is one of Ubisoft’s most beloved franchises evolving in a more focused, more integrated way of collaboration, rather than studio-centric. I deeply believe in the opportunity. Wherever you are in Ubisoft, about talent and leadership. “