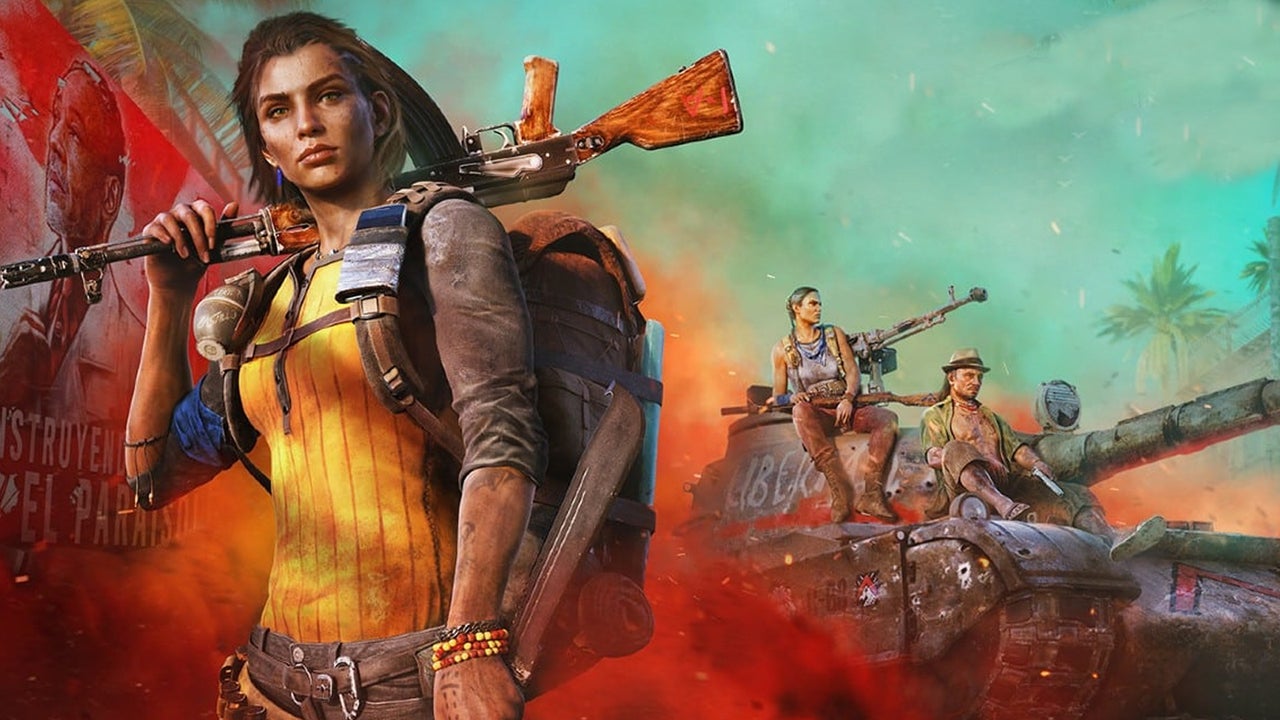 The mainline Far Cry game always tells new stories and keeps you informed of new heroes and villains. However, Far Cry 6 breaks the tradition by including one direct, unexpected, slightly mysterious connection to Far Cry 3.

This story contains the main spoilers of the ending Far Cry 6. If you don’t want to know more, don’t read any more.

Far Cry 6 tells its own story, but in the ending, it offers an amazing connection with Far Cry 3 by reintroducing the voice of the verse (played by former actor Michael Mando). After the role of credit, a voice-only scene is played, which is referred to by the guerrilla fighter Juan Cortés and the caption as a “smuggler,” but features a conversation with the character, which is clearly the voice of the verse.

The conversation is fairly harmless, discussing the final event of the game and confirming that Juan is supplying smugglers with Vibiro, a fictitious anti-cancer drug produced in Yarra, the setting for Far Cry 6. But the fact that Vaas is here is more interesting than the chat itself (you can hear it in the video below).

The problem is that the verse should be very dead. In Far Cry 3, the protagonist Jason Brody stabs the iconic villain many times (although to be fair, Vaas The last time we met him, he was still faintly alive). Far Cry 3 is set for 2012, but alternatives ending in Far Cry 6 are largely confirming that it will take place in 2020 or 2021 by referring to the blockade of the pandemic.

So does this mean that the verse eventually survived? And if so, does Ubisoft plan to bring him back to the mainline Far Cry game? We know Vaas will be a playable character in the upcoming Far Cry 6 DLC, but since it’s portrayed as an in-world video game, this cameo could suggest something bigger in the future for the character. There is sex. We asked Ubisoft for comment.

This isn’t the only Far Cry connection I’ve learned recently. In the IGN Inside Story about Far Cry’s villain creation, Clint Hooking confirmed the long-argued theory that the Far Cry 2 villain is an older version of the Far Cry 1 protagonist.