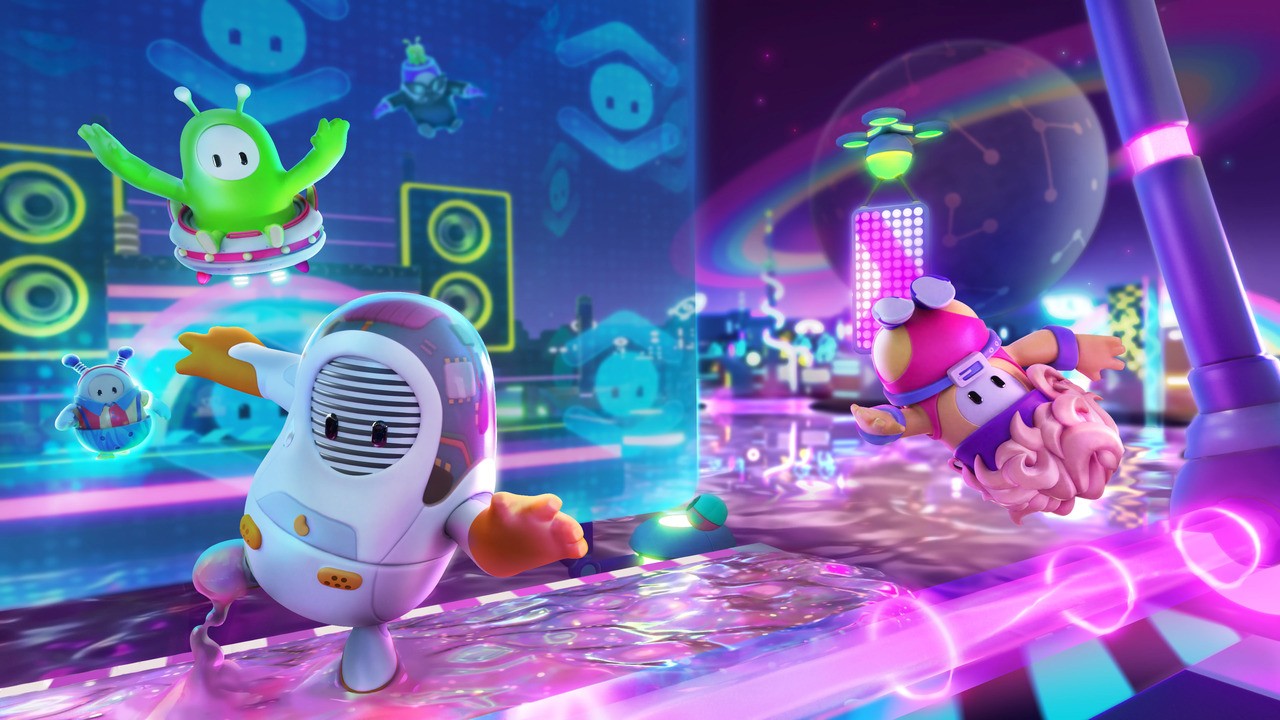 
Konami and Mediatonic announced that they will add a special crossover Super Bomberman R Online.

Starting today, all Super Bomberman R Online players can claim the “Bean Bomber” character for free. This role can be used on all platforms until further notice.

This is also a two-way transaction-the bomber’s costume will be in Fall Guys: Ultimate Knockout From June 4, the fee is 10 crowns.

Fall Guys is also restricted by Switch, but the expected summer release has been postponed, and we do not yet know when it will be released. 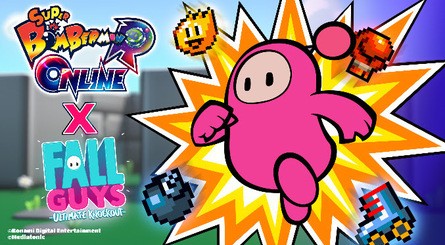 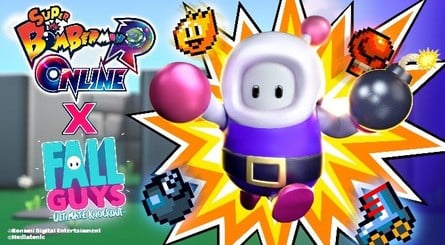 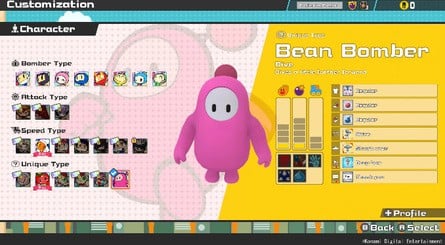 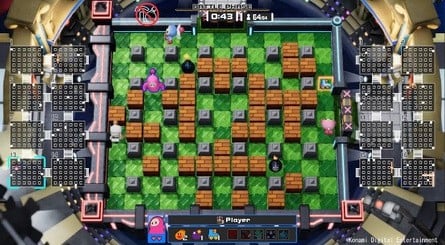 Previous Post
“Spiritfarer” is about to launch a beautiful physical version
Next Post
Rumor: Nintendo Switch’Pro’ is expected to be released before E3 this year