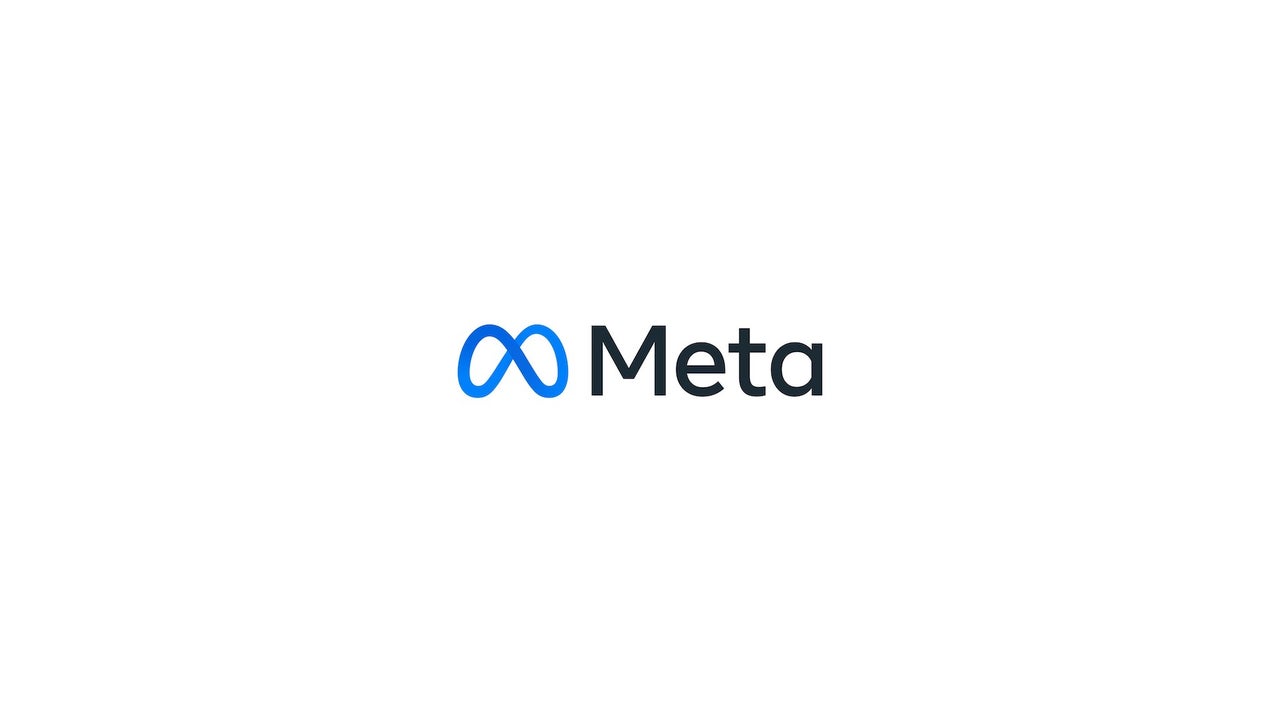 Facebook, a troubled social media company, has announced that it will change its name to a new parent company, Meta.

Earlier this month, Facebook was reportedly interested in changing its own brand to divorce itself because it was considered a “mere social media company.” Instead, as founder Mark Zuckerberg spent an hour explaining, the company’s main focus is on Metaverse.

That’s why Facebook has properly renamed Metaverse, a company that focuses on Metaverse and other future technologies. Meanwhile, social media services such as Facebook, Instagram and WhatsApp will be Meta-owned brands.

In fact, Zuckerberg has announced that in the future customers will no longer need to use Facebook to operate Metaverse products at all. Putting that flagship app aside is a dramatic step for a former social media company.

Branding is nothing new in the tech industry. For example, Google has set up a parent company called Alphabet. Google is just one of its brands. Similarly, Meta exists as a comprehensive company with the historic Facebook brand, and new Metaverse technology is being developed.

Have you played Oculus Quest?

But after all, the new name doesn’t change Facebook or Instagram. However, it is clear that Zuckerberg’s interest is fully invested in the Metaverse rather than social media.

Previous Post
Report: Various visions for losing its name and merging with Blizzard
Next Post
Ubisoft claims everything is going well, despite delays, claims, and hazy predictions