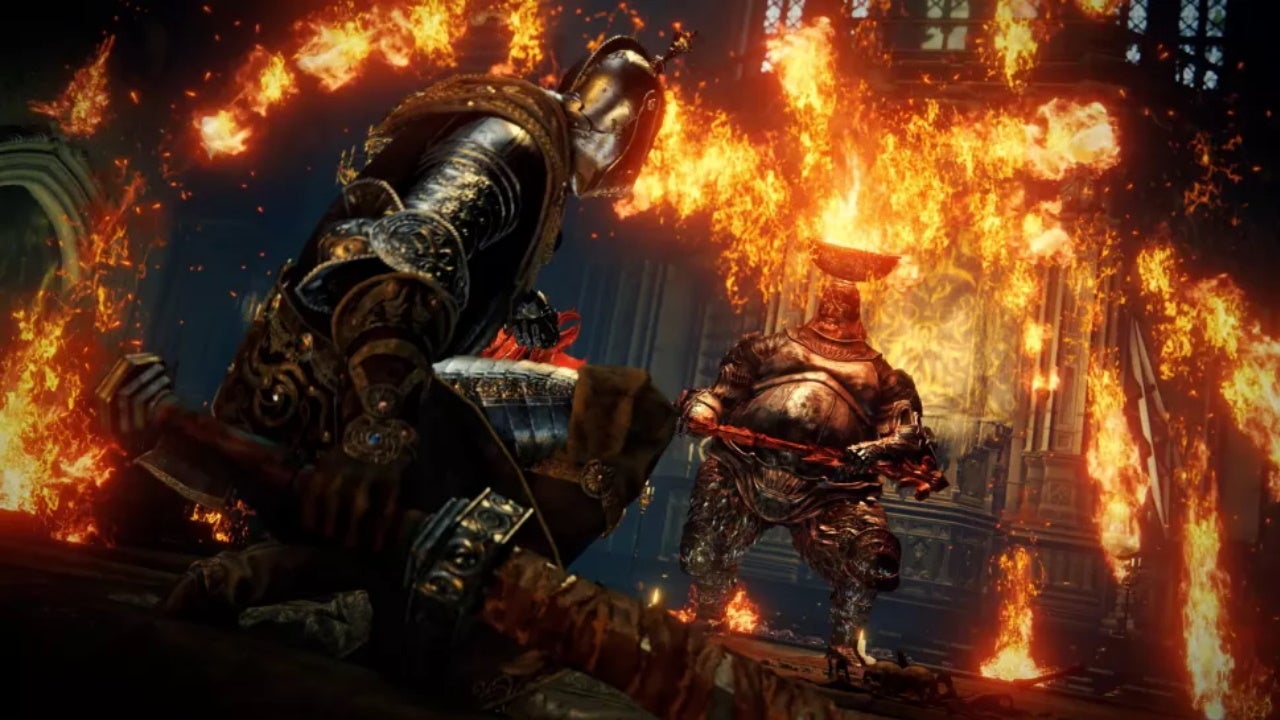 FromSoftware has released a new 15-minute gameplay video from the studio’s long-awaited next game, Elden Ring.

Gameplay is made up of multiple segments, each focusing on many of Elden Ring’s basics. It’s very similar to Dark Souls in many ways, but there are clearly many differences in how Elden Rings are played. The open world provides a slightly skyrim-like atmosphere, especially when the dragon comes down to the player character from nowhere.

Gameplay reveals that an alternative to the Elden Ring bonfire is known as the Site of Grace, projecting guided rays that can be used to find new areas. The open world nature of the game means that you can ignore such guidance and go wherever you like.

Maps created with map fragments can be customized with pins to highlight discoveries such as crafting materials and dangerous enemies. Similar to The Legend of Zelda: Breath of the Wild, you can place a beacon on your map that will appear as a pillar of light in the game world for use in navigation.

Much of the gameplay shown is related to the discovery of Stormvale Castle, a large dungeon in the Limgare region of the world. Here you can see the difference in navigation between the large open area of ​​The Lands Between, where you can explore on horseback, and the interior of a more maze-like dungeon.

The gameplay shows a lot of battles. This shows that magic is far more important in this experience compared to Dark Souls, Sekiro, and Bloodborne. You can even see the heads of dragons summoned to attack enemies, summoned spirits, summoned flaming swords, and summoned to act as flamethrowers. There are special magical attacks used on weapons, such as wind attacks that can be seen used to break enemy guards. And in the open world, combat can even be done on horseback.

Of particular note in the gameplay is the boss battle with Godrick the Golden, who lives in Stormvale Castle. This multi-armed monster can swing a giant golden ax and grab your character with its arms holding a fire-breathing dragon’s head instead of a hand. If you haven’t noticed it before, it seems that the dragon is a big deal in Elden Ring.

The gameplay demo ended with news that a special edition of the game would be available for pre-order. The Collector’s Edition features a steel book case, a 40-page art book, a digital soundtrack, a 23 cm high Malenia statue, and a game of Michela’s Blade (the character in the red-haired helmet seen in the first public release). Comes with an Elden Ring). The Premium version of the Collector’s Edition, on the other hand, comes with all of this plus a 1: 1 scale replica of the Malenia winged helmet. Premium Collector’s Edition is exclusive to BANDAI NAMCO SQUARE.

The Elden Ring will be released on February 25, 2022, but anyone who signs up for the Closed Network Test may be able to play a small section from November 12th to 14th. Previously, IGN was able to see the 15 minutes of gameplay spoken in the first Elden Ring preview. Over time, we learned a lot about Elden Ring. These include soul-gathering mechanisms and how that large free-form map works.

Previous Post
Video: The latest Pokemon Brilliant Diamond and Shining Pearl ads continue to hype
Next Post
The art of self-expression by the devil’s turf and movement