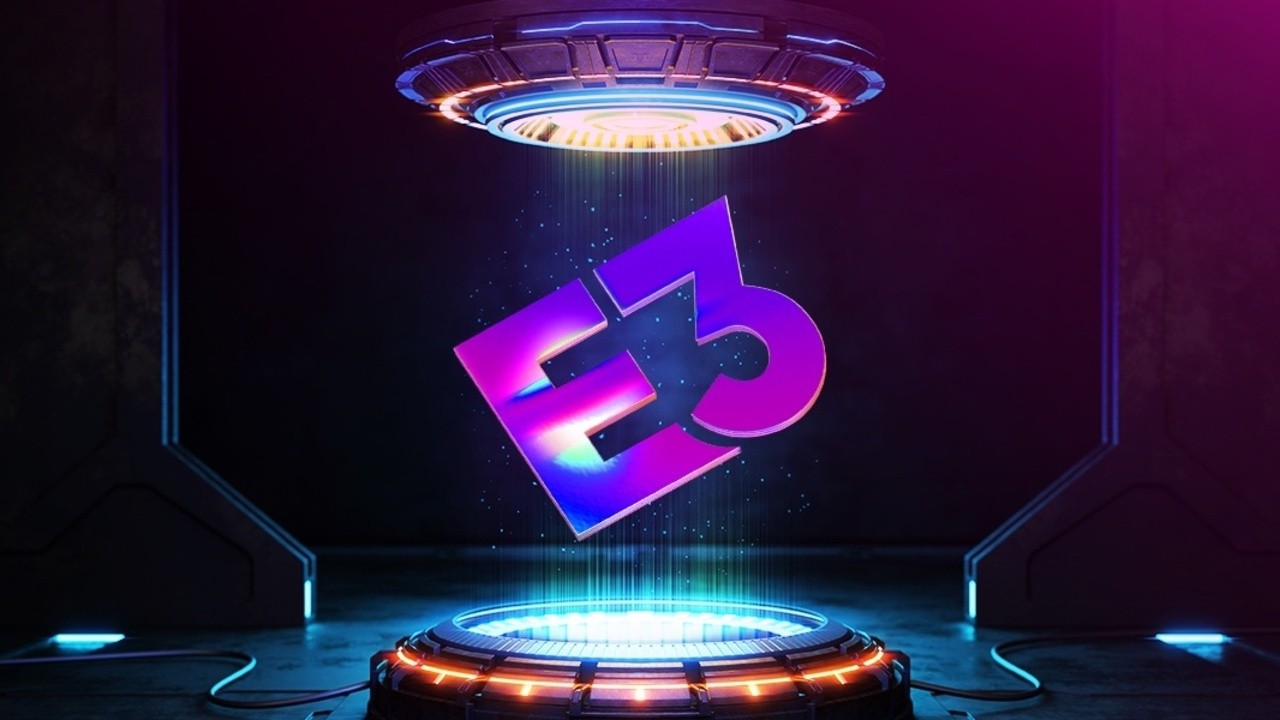 
With only 9 days left before the important day, ESA announced the official timetable for this year’s E3.

As we all know, the event will start on Saturday, June 12. Prior to the press conference held by Ubisoft and Gearbox Entertainment on the opening day, the program will be conducted through a rehearsal broadcast.

As the company announced yesterday, the Nintendo conference will be held on the last day of Tuesday, the 15th. Xbox and Square Enix will debut on Sunday, and Capcom will line up on Monday. This is the complete schedule:

Most importantly, this is your friendly reminder that fan registration for E3 2021 starts today. Registration (which, by the way, is free) will grant you access to the E3 online portal and application. Starting June 12, you can access the following:

-Choosing exhibitor booths-featuring special events, VOD content and articles, exhibitor booths will serve as a hub within the portal, providing key announcements and game or product information related to exhibitors
-Lounge-an online meeting place for all E3 attendees
-Forum-A special section for intensive online discussion and sharing among participants
-Leaderboard-Gamification elements that can be collected and displayed, encouraging fans to interact in as many ways as possible
-Profile creation-all attendees can create and customize their own unique profile

Long time no see, everyone!

Previous Post
Free play day-Warhammer 40K: Inquisitor-Martyr, Warhammer: Chaosbane and Warhammer 40K: Mechanicus
Next Post
Random: Forget “Can you pet a dog”, is there a crab in your favorite game?