Dragon Quest XII: The Flame of Destiny is officially announced 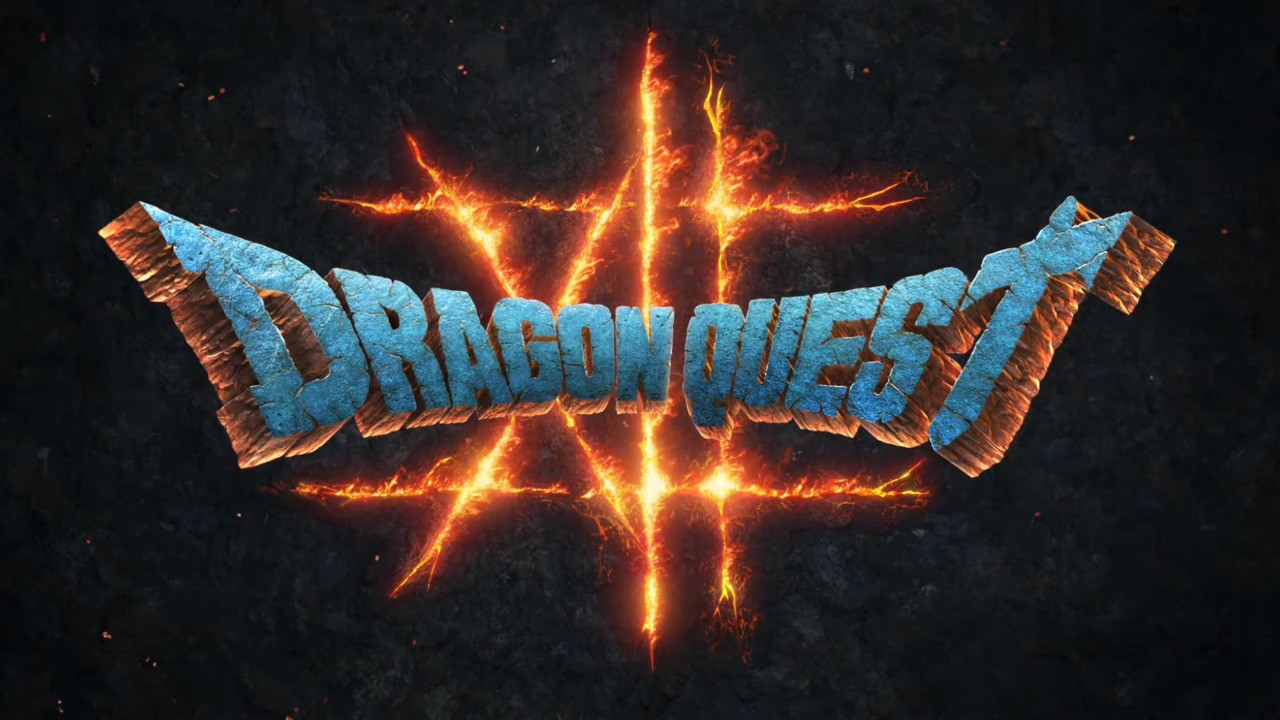 
The 35th anniversary live broadcast of Dragon Quest has just ended. When it was packed with six announcements, many of the highlights can be said to be the end of the show-revealing the name and logo of the next entry in the mainline series.

Called Dragon Quest XII Subtitles translated into “Fire of Destiny“The details are limited now, but according to the creator of the series, Yuji Horii, for the long-running JRPG series, this will be a more “dark” and adult-themed game. Players can obviously expect some decision making:

Other aspects of the game are also changing, including commanding battles. They are still in the prototype stage, which suggests that the game may take some time. The release date or platform has not yet been announced, but Horii said there will be more updates in the future, and it should be released globally.

Are you excited about the next chapter in the “Dragon Quest” series? Leave a comment below.