“Dragon Quest X” is being transformed into a “cute” offline game 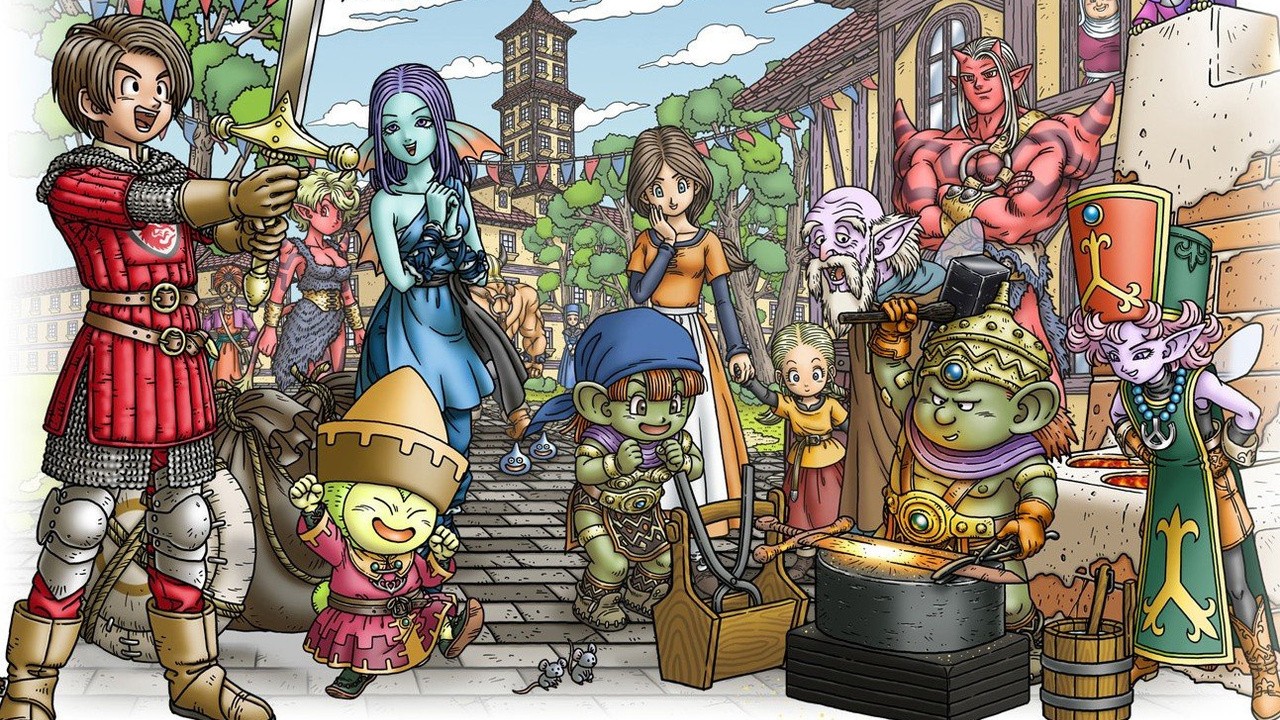 During the live broadcast of “Dragon Quest 35th Anniversary Special Edition”, one of the more unexpected announcements was Dragon Quest X offline.This is the “offline” version of the MMO Dragon Quest X -Indicates that no internet connection is required.

Currently, it has been announced that it will be released in Japan in 2022, but no platform has been confirmed yet. In addition to the cute visual effects, producer Takumi Shiraishi said, other Changes that will be shown in future announcements.

“Dragon Quest” series creator Yuji Horii described it as a “cute” filming of “Dragon Quest X”. If we hear any news about the Switch version (including the localized version), we will let you know. Are you interested in playing the above games on Nintendo’s latest hardware? Leave a comment below.