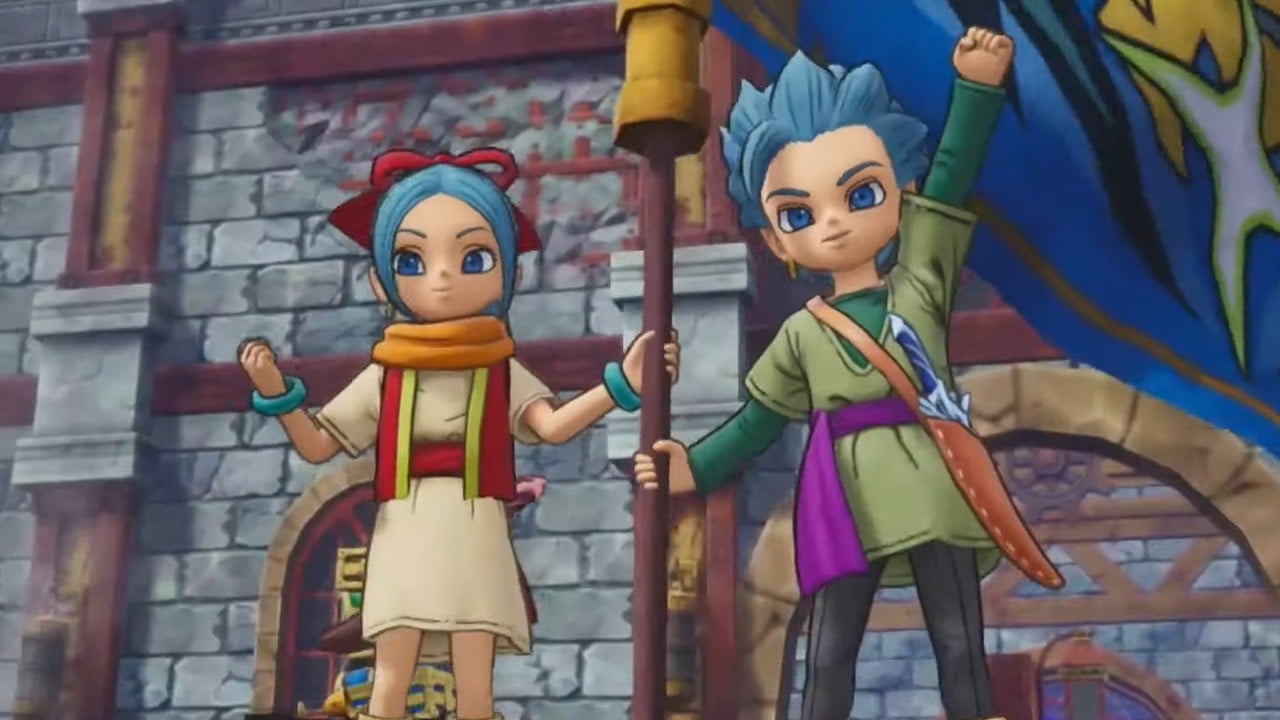 Producer Taichi Inuzuka explained how the game was starred by Erik and Mia, and it was clearly “Erik and Mia’s childhood” and ” The two main themes of “treasure hunt”.

It will also be an RPG, but “not traditional”, all of which can now obviously be revealed. The release date and platform have not yet been determined, but it is expected to be released globally at the same time.

What is your initial impression of this? Leave a comment below.