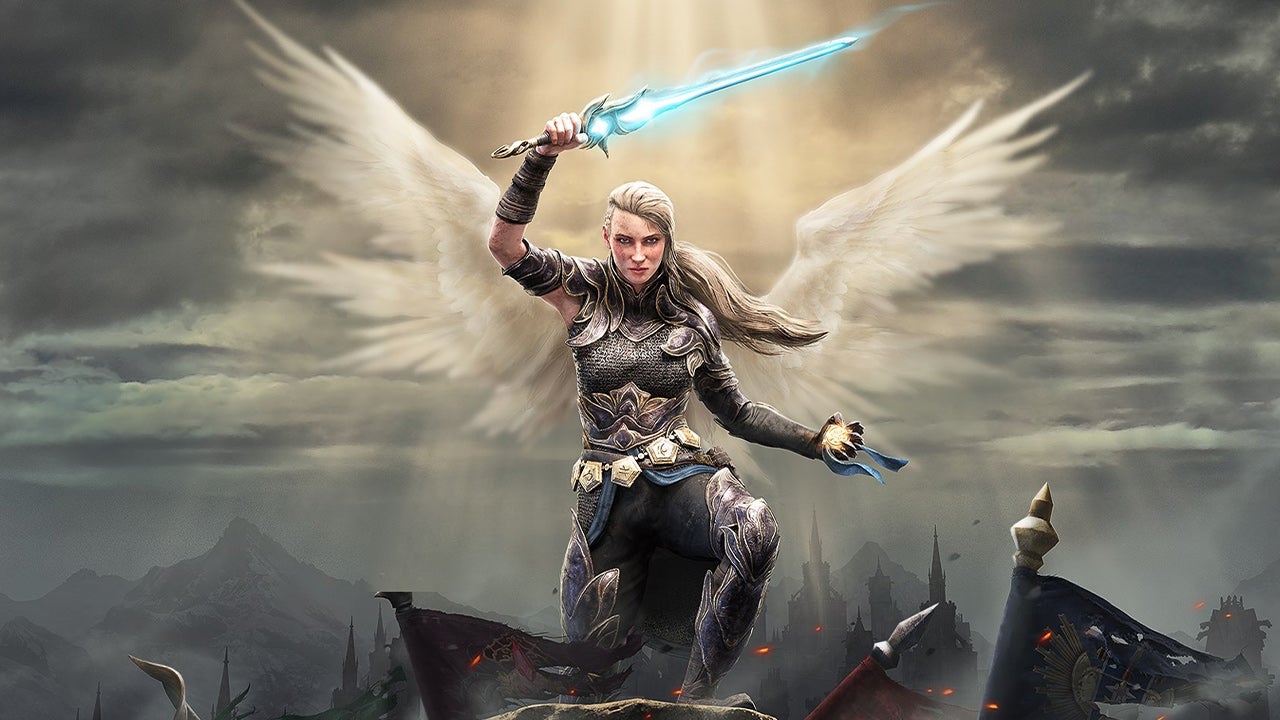 Disciples: Liberation, a tactical RPG adventure, is a fun outing in the fantasy world. You will acquire the main character of a classic RPG with special powers, a miscellaneous crew of friends, and the bones to choose fate. Escalate your stakes more than you expected. In fact, it outperforms its weight class in combat and content quality, but disappoints itself with the disorganized confusion of the extra system and some very noticeable bugs.

Combining turn-based tactical games with the right RPG, Disciples: Liberation wanders the isometric environment while playing a huge 80-hour RPG story. I fought some side quests and optional battles and finally played for 92 hours. .. It’s not an open world, but it’s not linear. Each chapter is divided into several areas that you can work on in any order. Within those areas, there are many turn-based battles. With so many of them, it’s good that they are fun and designed to be fairly open (apart from being a bit slow sometimes).

It’s a reasonably vast cosmic story for Nevandar, a dark and terrible fantasy world, but it still enables goodness and redemption. Your character, a mercenary born in a gutter named Avyanna, has a lot of dialogue options. The kind ones shown by halos, the aggressive ones shown by horns, and the sneaky ones shown by Avyanna’s own dusk wing symbol. Sidequests had enough versatility and compelling characters that it wasn’t always easy to decide who to support.

Disciples: Liberation knows what it’s heading for and sticks to it.

There are many forked conversations, most of which are pretty good, but some are really cheesy, with equally cheesy voice actors. It’s honestly positive. Because Disciples: Liberation knows what the tone will be and sticks to it. Nevandaar is a comfortable dining venue. This is a familiar, soothing, general fantasy.

Settle into battle and control Avianna, some of her named companions, and a series of common units you recruited on your trip or produced home in the ancient magical city of Irian. .. There are many types of units, from armored infantry to bone golems, possessed Berserkers, and wild elf snipers. There are over 50 units, everything is communicated, and the units level up as you progress, so nothing is truly irrelevant. (Unfortunately, your companions are diverse and bizarre lots, but on the battlefield, they are just reskins of basic units with higher statistics.)

In addition to frontline use, each unit can also be placed in one of three backline slots, buffing units and weakening enemies to provide unique power from a distance. Professional Tip: Winter Dryad gives your entire army a lasting rebirth. This I found very valuable.

The battle map is ideally sized, with plenty of space to maneuver and scattered terrain to play with. They avoid both tight chessboard-like traps and the classic genre mistake of attempting environmental realism at the expense of tactical interest. There is no style that feels a penalty or is fundamentally overwhelming in the play style. Both the proximity-centered option and the remote option have high points and are highly manoeuvrable, but if you choose not to use action points, the unit will get bonuses and healing. These little bonuses for not acting are a great design and can thrive your defense strategy in a genre that is usually obsessed with aggressive movements. Enemy AIs do their best and are pretty good at focusing, but they’re very bad at knowing the timing of their special abilities, and it’s really left in place to take advantage of those bonuses. that’s terrible.

I liked building an army out of combos of undead (maintaining power), demons (attacking hard), and elves (to pick up stragglers). I rarely used them because all human empire units were unpleasant god haters, and after a while they couldn’t stand the cry of their voices. One of my favorite army configurations was that in the middle of the game, the undead Death Knight had a chilling effect on the enemies, and elf snipers who automatically criticized the cold enemies picked them up. On the other hand, Avyanna, which I incorporated into the Teleport Battle Magician, caused havoc by controlling spells in the enemy’s backline.

Spells are a special pleasure, with a wealth of magic books to collect, from contextual buffs and fireballs to weird utility spells like walls and fog clouds. Even if you’re playing as one of Avyanna’s melee builds, the spells for every situation really nail the feel of that classic fantasy magic user.

However, the other systems seem to be designed almost randomly.

However, the other systems seem to be designed almost randomly. The resources to build a base and upgrade your army are unbalanced, some important and some useless. I had over 200,000 wood and iron stockpiles at the end of the campaign, but I always wanted more gold. It also accumulates in real time while the game is running, but can only be retrieved on a base basis, so if you really need unlimited resources, you can leave Disciples: Liberation running and visit every hour. increase. Others, such as persistent damage during unrelated battles and arbitrary limits on the number of buildings that can be placed in a place of residence, are generally irrelevant and only manifest as frustration.