Destiny 2: Witch Queen’s new dungeon is not included in the Standard Edition or Season Pass 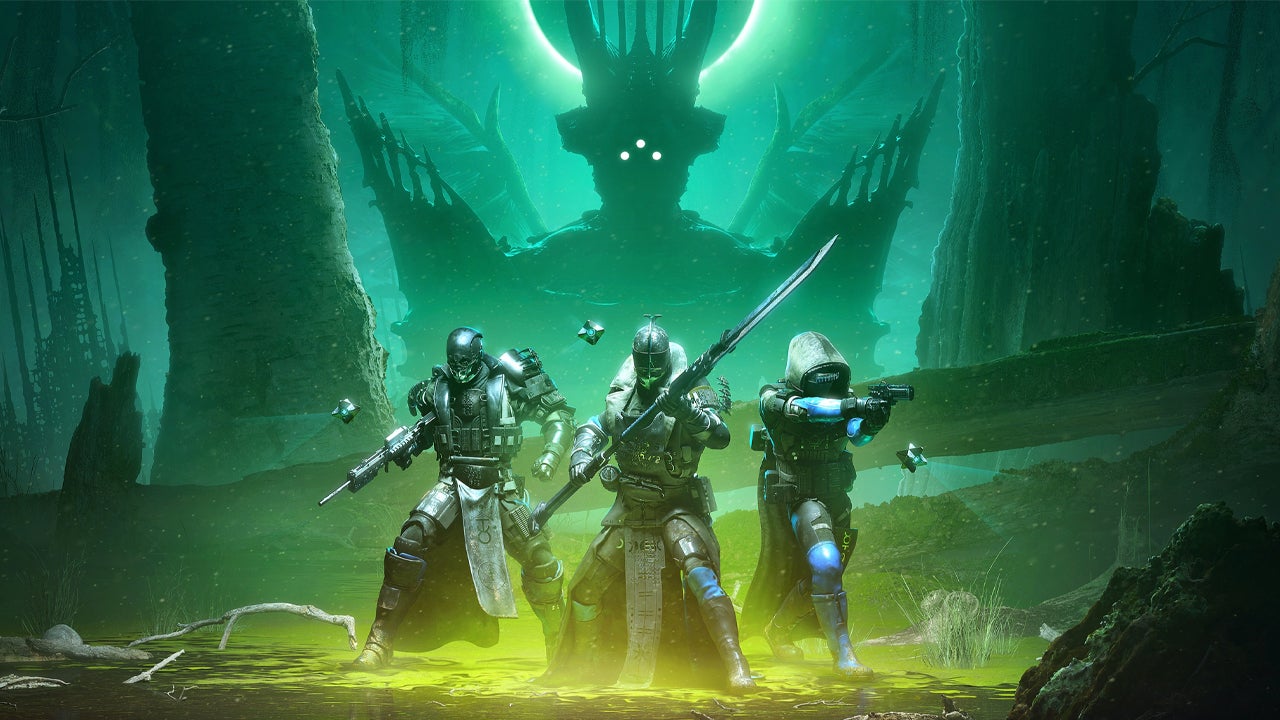 Bungy has offended fans by announcing that the new dungeon with the next Witch Queen expansion will only be available as a standalone purchase or as part of the Deluxe Edition.

As the community manager explained Cozmo23 At Reddit, the standard edition copy of The Witch Queen and Year 5 Season Pass does not include three new dungeons coming up. Instead, two dungeons will be part of the Digital Deluxe Edition ($ 79.99 USD / £ 69.99), and a third dungeon will be combined with the Digital Deluxe + Bungie 30th Anniversary Bundle ($ 99.99 USD / £ 87.99). increase.

The dungeon will also be available as a standalone purchase. “In the future, we plan to offer another way to buy dungeons, but they are not included in the Season Pass,” explains Cozmo23.

Destiny 2 has never split a dungeon this way, and previously included it as part of an extended release or as a free update. Bungie may claim to release three dungeons in close proximity-Destiny 2 used to have only three other new dungeons in its lifetime-releases require a different approach, but fans I’m not happy with the news.

Cozmo23’s post just passed -2000 negative votes, reportedly Most dissenting comments All on Reddit yesterday. The reply was as bitter as expected: Radiolotek “Cosmo, let me know what the community hates about this. It’s terrible. I know Bungy doesn’t care about us, but shit. This is a straight scum.”

Many have pointed out Bungie’s earlier statement regarding the introduction of microtransactions with Eververse. This helps the studio “fund creative efforts that weren’t otherwise available.” NS Lurking-not lurking “Oh, so what does Eververse fund again? We have to bring this back. Playing the game can be very expensive.”

This is another source of friction between Bungie and its fans after introducing a highly malicious transmog system and scheduling the removal of the game’s Forsaken campaign.