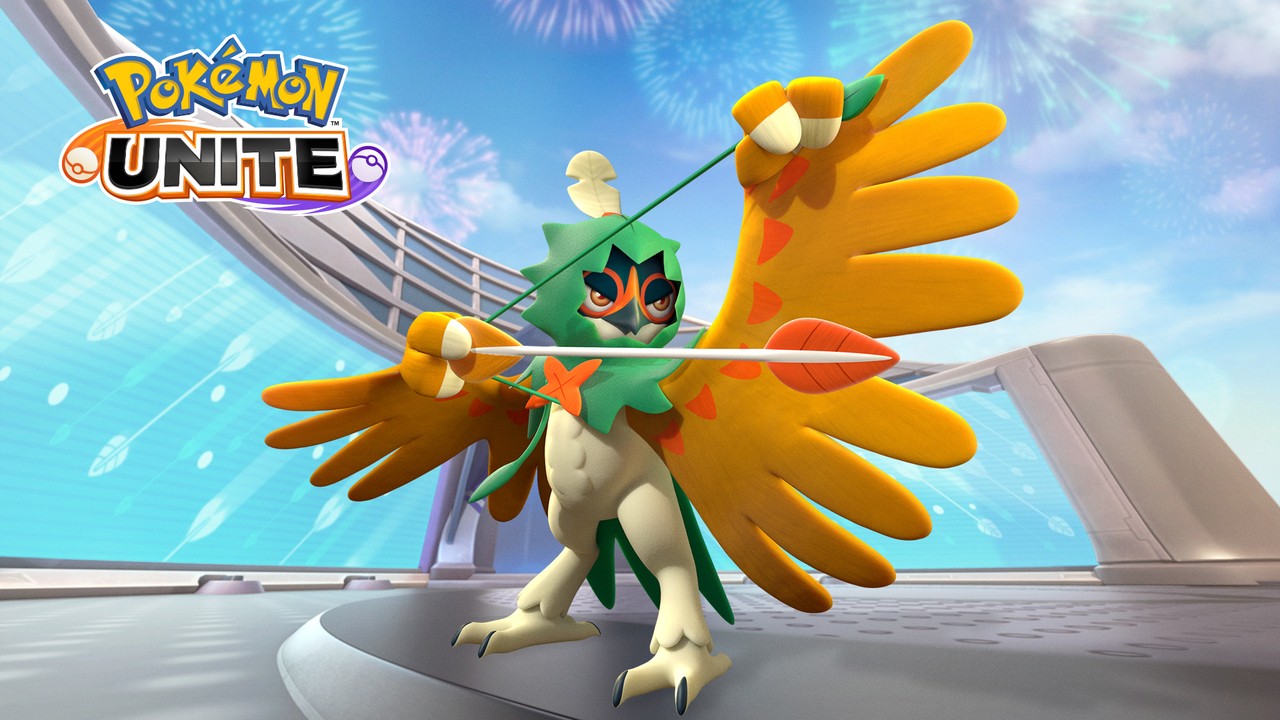 The Pokemon Company has confirmed that Desiduai will be the next monster to join the Pokemon Unite roster-and we don’t have to wait.

Glass and ghost type Pokemon will be added to the game on Friday, November 19th. This will happen at the same time as the launch of Pokemon Brilliant Diamonds and Shining Pearls on Nintendo Switch. The first look of a moving character can be seen in the new trailer above.

Of course, Desiduai was previously on the spin-off roster and soon became a favorite of Pokkén Tournament DX fans. In Unite, Generation 7 Pokemon will be added to Greedent, Sylveon, Mamoswine, etc. as post-launch additions.

Why don’t you jump into Pokemon Unite next week and see the movement of Desiduai? Please let us know in the comments below.