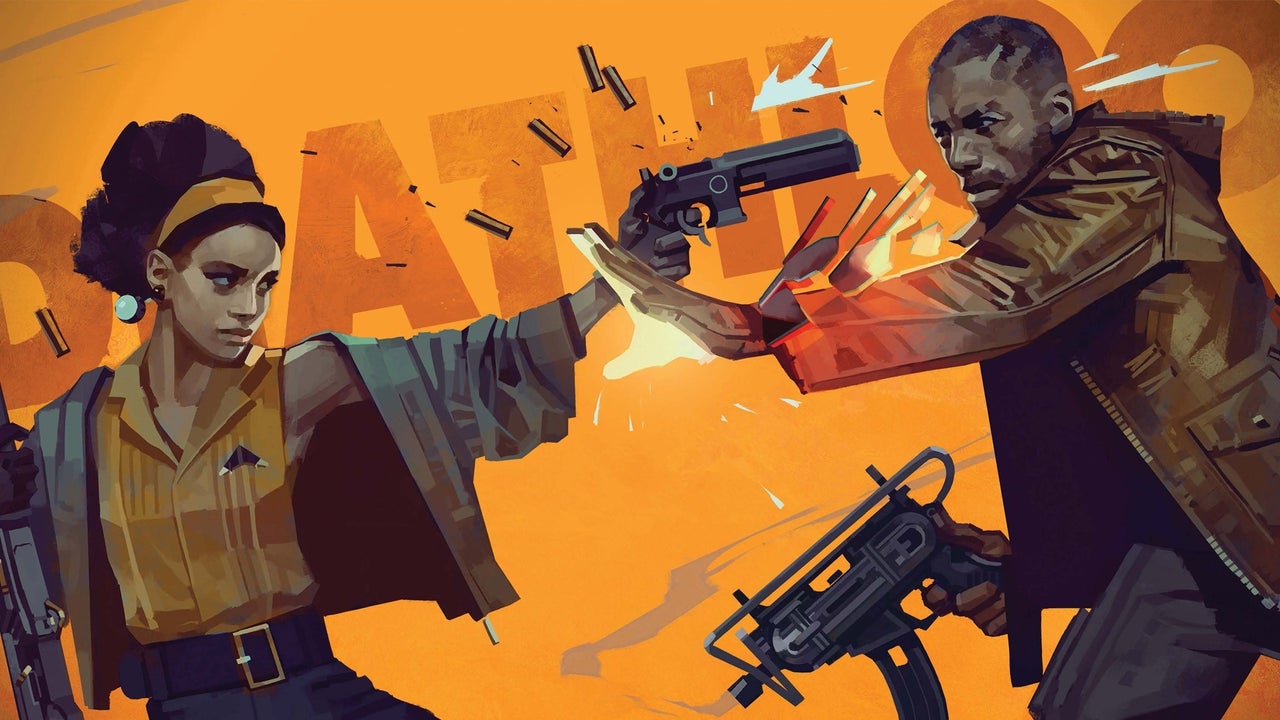 Deathloop received a fix for the PC on Tuesday to address a wide range of stuttering issues.

Patch notes for new updates Addresses stutter that can occur when using the mouse to move the camera in-game. The patch notes also state that the developers are aware of stutter at high frame rates and are working to fix the problem.

“This hotfix addresses an issue that some players on PCs experience, where mouse-based camera movements can give the appearance of a’stutter’,” the patch note read. “We are also investigating another related issue that we have identified as a potential cause of stuttering at high frame rates. We will update this further as more details become available.”

The problem of stuttering on the PC has been widespread since the game was released on September 14th. Testers have pointed out that it could be another issue related to frame rate, but many have blamed the in-game Denuvo anti-piracy software. When.

Deathloop itself has received positive feedback from the gaming community and critics, including enthusiastic 10/10 reviews from IGN, but there are some criticisms of the game. Gamers with disabilities are calling attention to Deathloop’s disappointing button customization and menu navigation.